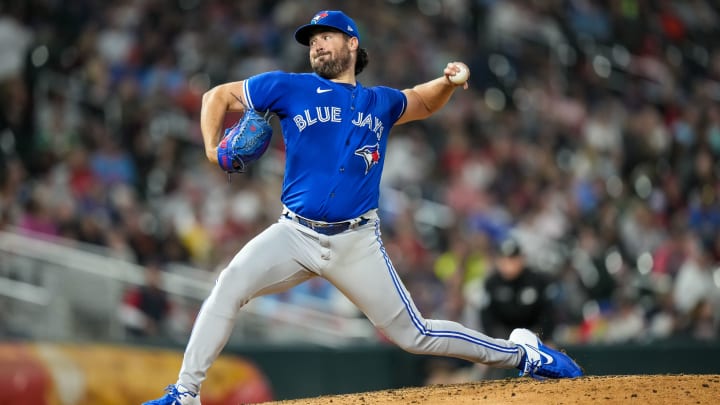 Once the 2021 season for the New York Yankees With their elimination in the American League Wild Card Game at the hands of the Boston Red Sox, the Big Apple team assured they would look for a shortstop and pitcher to complement the rotation headed by Gerrit Cole.

However, to date the main office has not made any of the two mentioned movements, except for meetings with the representatives of Carlos Correa, Corey seager and Trevor Story to discuss his financial claims, as well as an offer to the veteran Justin verlander.

If anything was clear to the Yankees, it’s that they need a poster pitcher, so it wouldn’t be unreasonable for GM Brian Cashman to make a forceful offer for the 2021 AL Cy Young Award winner, Robbie ray, who led in starts with 32, ERA with 2.84, innings pitched with 193.1 and strikeouts with 248, according to the Baseball Reference portal.

However, the move will not be easy at all for the whole of the Bronx, as Ray projects a contract valued $ 132.9 million that would give him an annual salary of $ 22.1 million for the next 6 years, according to estimates from the Spotrac website.

It should be remembered that Cole has a 9-year, $ 324 million agreement with New York that establishes a salary of $ 36 million until 2028, which is why the Yankees would be looking for perhaps a cheaper pitcher.

If the Yankees want to have a reliable rotation for at least the next few years, the move for Ray does not look far-fetched, and even more so considering that in the club’s past playoff appearances they haven’t had a reliable pitcher other than Cole.