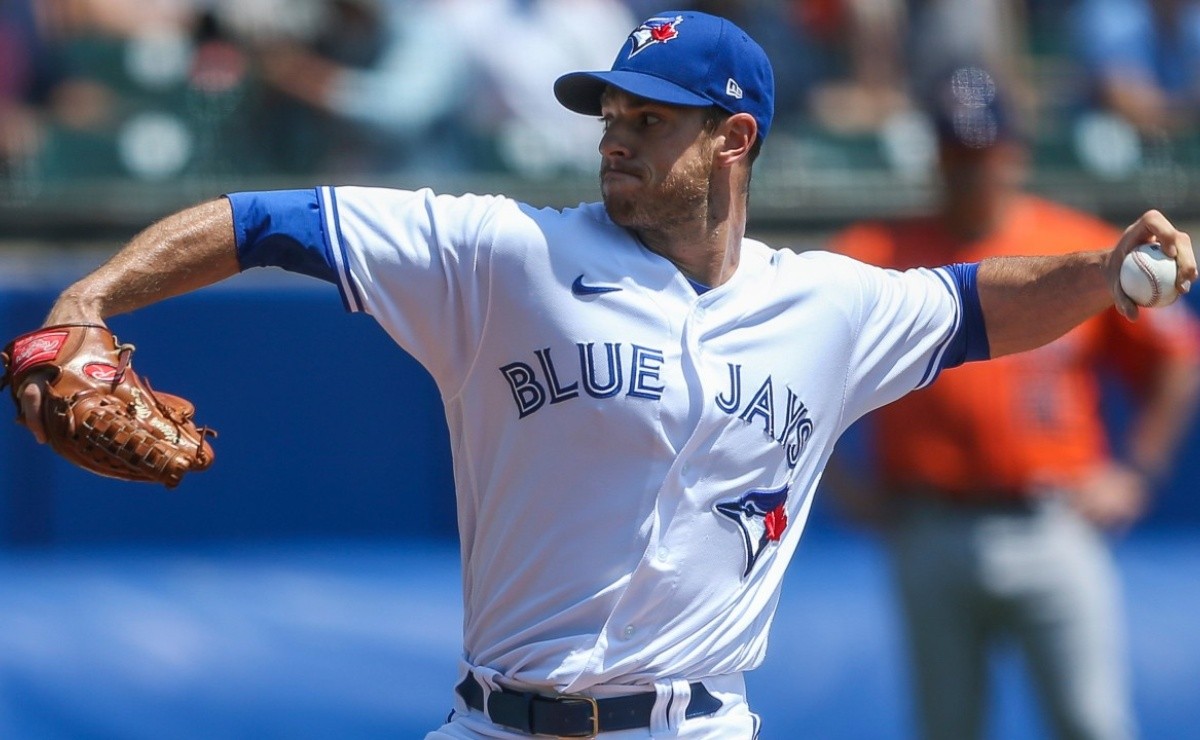 The left-handed pitcher Steven Matz and the St. Louis Cardinals reached an agreement on a four-year, $ 44 million contracta source told famous MLB.com journalist Anthony DiComo. The feathered club has not confirmed the news.

After the season, the Blue Jays chose not to extend a qualifying offer of $ 18.4 million to Matz, which could have hurt his market due to the draft pick compensation that would have been attached to him.

It may interest you: MLB Blue Jays get stronger after getting Steven Matz

Steven Jakob Matz, 30 years old and 1.88 meters tall, thus returns to the National League and for the first time will play in a Division other than the East, as well as it will be the first time that his uniform is not blue and white, but red and white. .