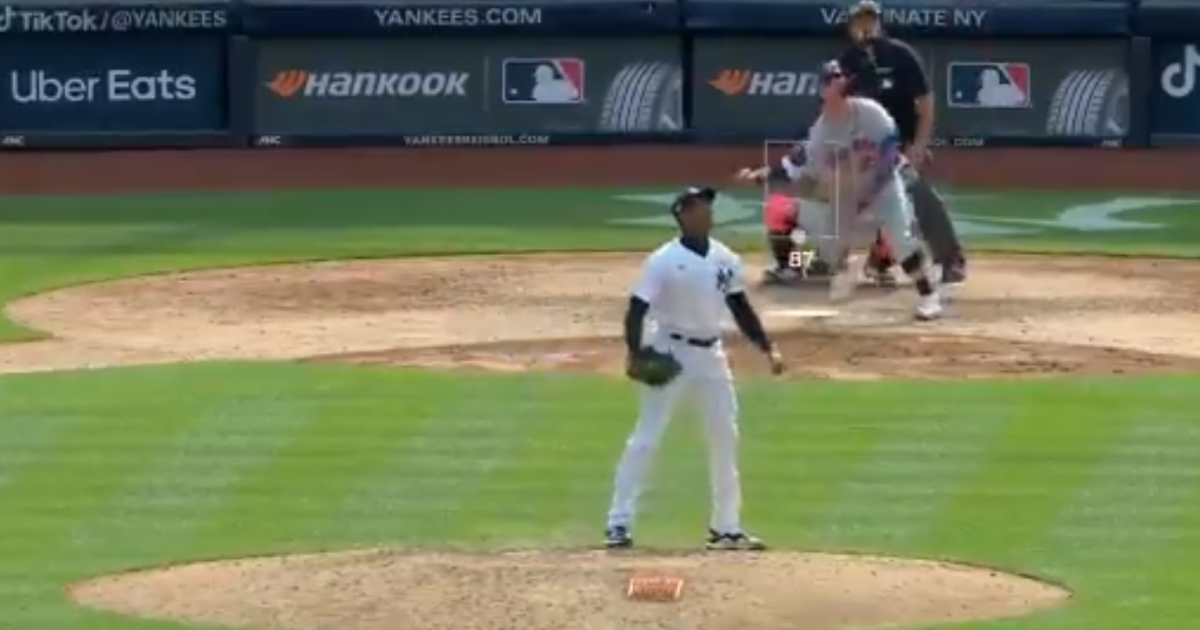 Designated hitter Domininc Smith and first baseman Pete Alonso homered for the Mets, who defeated the Yankees 10-5 on Monday in the first game of a doubleheader.

The disastrous closing of the game fell on Cuban Aroldis Chapman, who accepted three runs in the final seventh inning.

Smith (9) hit from all four corners in the first inning, solo, while Alonso (14) got the ball out in the seventh inning, with no runners ahead and sealed the Mets’ victory.

The victory over the mound was credited by the Dominican relief Jeurys Familia (3-1) in the work of one episode.

For the Yankees, the defeat was carried by Cuban relief Aroldis Chapman (5-3) who did not get a single out and was punished with one hit and three runs.

Things keep going bad for both Aaron Boone and the Yankees. Chapman started the season untouchable making history with more than 12 consecutive innings without allowing a touchdown, however, that effect has faded in June, after failing more than five times in rescue attempts.

Still, Chapman He will be one of the two Cuban representatives in the Major League All-Star Game to be held on July 13 at Coors Field., Colorado.