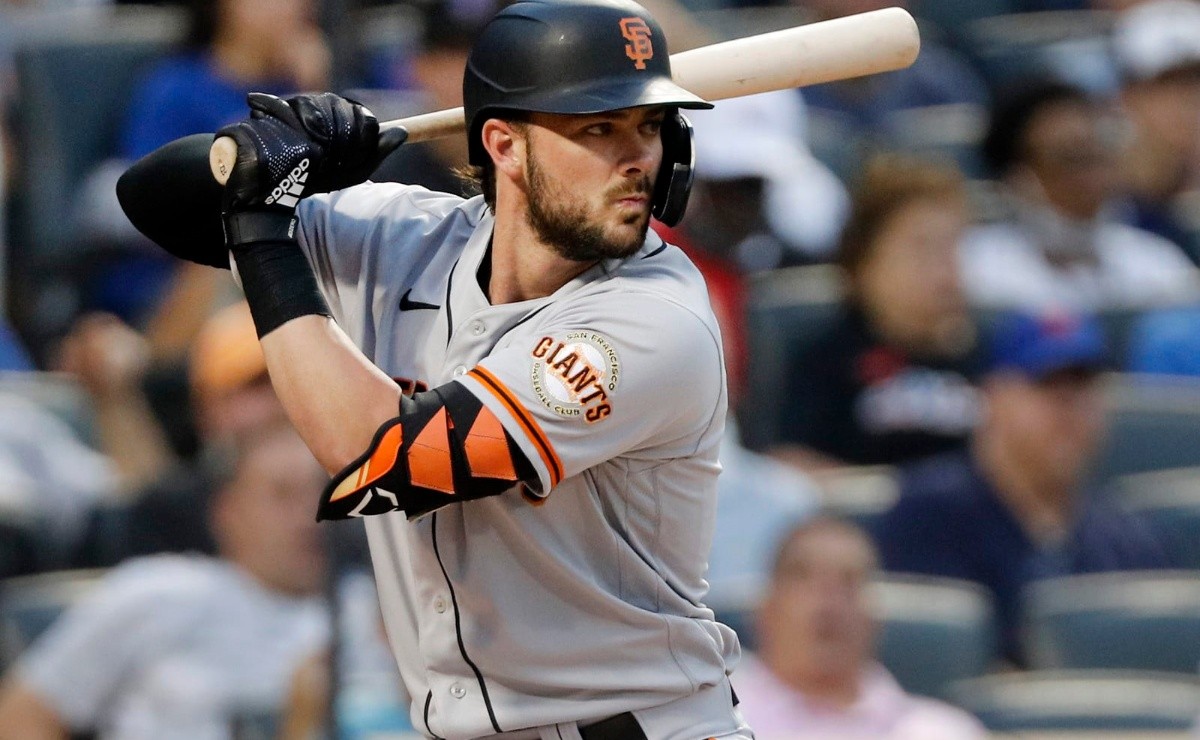 The New York Yankees continue to be quite behind in terms of signatures, since before the arrival of the work stoppage they were not so active in that field and several of the largest free agents have already signed. However, Kris Bryant did not find a signature and positions himself as one of the most versatile players available in the market, and in case some signings do not materialize for the Yankees, the former Cubs and Giants could figure.

According to information from SNY’s Scott Thompson, the Yankees could see Kris Bryant as a kind of Plan B to occupy various positions in the infield, mainly first base if the possible signings of Freddie Freeman and Anthony Rizzo do not materialize. , being an option at half the price of both.

During his stay at the San Francisco Giants, Kris Bryant stood out for his versatility and his availability to play in different positions, playing in practically the entire infield except shortstop, in addition to the outfield interchangeably, being the only positions that he did not touch at all. they were the SS, the catcher and as a pitcher.

Yankees: Kris Bryant could be a Plan B in case Rizzo or Freeman don’t sign