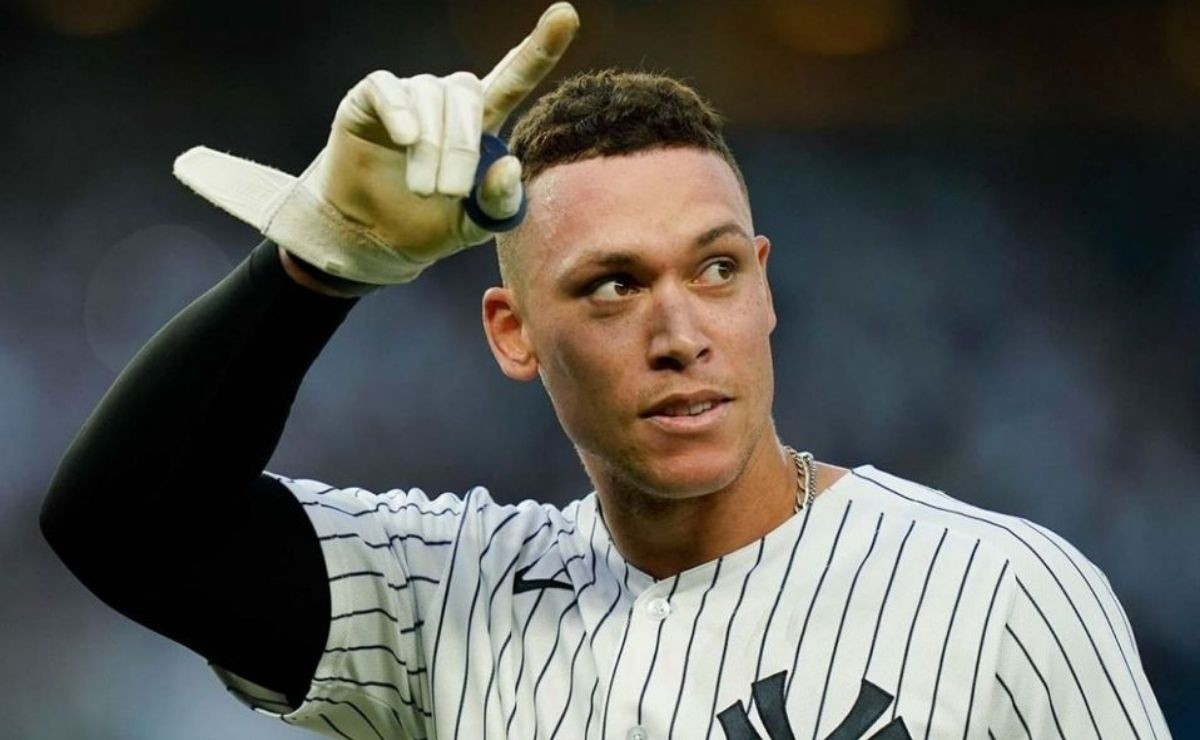 Aaron Judge was seen in public this week during an event and drew attention that brings a new ‘look’ in which he now has a beard on his face. This image of the gardener has made fans of New York Yankees, since they imagine what it would look like if they were no longer part of the team, since it is known that the ‘Mules’ do not allow facial hair on their players.

Have you ever imagined an Aaron Judge with a beard? Well, here we leave you an image of what it would look like with her, even as a New York Yankees player, a somewhat strange equation to process.

‘El Juez’ attended an event in the United States during this offseason and it was in it that he was able to wear facial hair, contrary to the regular campaign, since the Bronx organization prohibits this in its players.

The new image of Aaron Judge caused a bit of surprise but at the same time concern, since if he went to another team that is how he would look and that situation could happen if the New York Yankees do not renew his contract. What do you think?

Yankees: Are you up to something? Aaron Judge appears with a beard and a new ‘look’