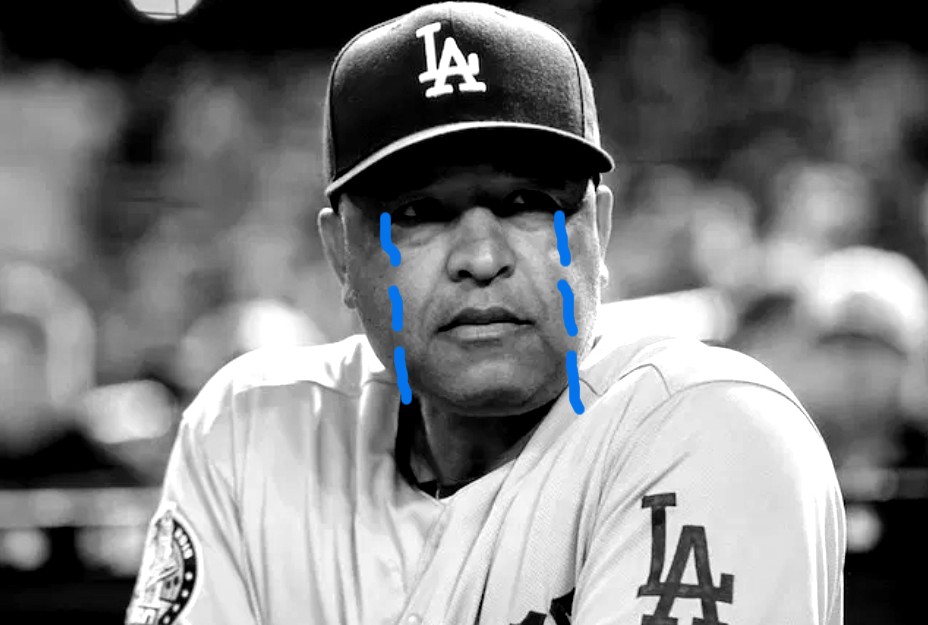 The dodgers have seen one of their big bets go off in this free agency: Corey Seager, their spectacular SS starter who leaves LA for the Texas Rangers, what happened?

Many were betting that Seager would stay in the Dodgers, we did not, from the beginning when we made our predictions we knew that Seager would end up in Texas and of all the tips we have made it is the only one we have hit so we know something HAHAHAJ.

Seager and the Dodgers were looking to agree to a contract worth around $ 300 million, but they had major obstacles ahead. LA lacked the famous economic flexibility that is not having no money but not having it committed, and Seager knew how much he could get out of the free market. The combination has been too much for the Dodgers, so nothing Ranger has won and here are the three reasons that ended up loading the balance:

It is not that in California they are communists, but they do have the highest taxes in the entire American Union. A factor to consider when one wants to earn more than $ 300 million dollars. And do you know which state has the least serious “taxes”? You guessed it, Texas.

So for those baseball romantics who thought an emotional bond linked Seager to LA, we have a: JAJJAJAJJA

2.- The offer in “season tickets” from Dodgers

It is said that the Dodgers did not walk very far from the $ 325 million that Rangers offered to Seager, butoooo if we remove the California taxes and then consider that the Los Angeles offer brought a lot of deferred money, then it is no longer the same and the distance becomes unbridgeable.

According to Heyman, Rangers guaranteed Seager $ 140 million in the first 4 years. Something the Dodgrs couldn’t compete against just because of the “financial flexibility” they don’t have.

3.- The factor “Rangers opening the portfolio”

In third place you can mention that Seager ended up being convinced that he was not going to end up on a garbage team without any playoff chances. The Rangers have done what is necessary with the arrival of Semien, Canha and Gray. About $ 500 million dollars looking to get into the postseason if not this next year.

4.- The Trea Turner factor or how the Dodgers negotiated with the parachute on

For the Angels, there was a clear option in case of not getting Seager: Trea Turner. And that could have been a factor in the conversations. Dodegrs has not negotiated as aggressively as he should, knowing he had a perfectly plausible option at home.

And for Seager, the possibility of going to a team where he will be the undisputed star may have ended the balance as well.

Dodgers made solid effort to keep Corey Seager but his $ 325M Rangers deal has no deferrals and is frontloaded (about $ 140M in 1st 4 years), and w / no taxes in Texas, the real $ gap likely wasn’t small. Seager, who’ll play SS w / Semien at 2nd, also took note of TEX recent signings.

Without crying! The 3 reasons why Seager turned down the Dodgers