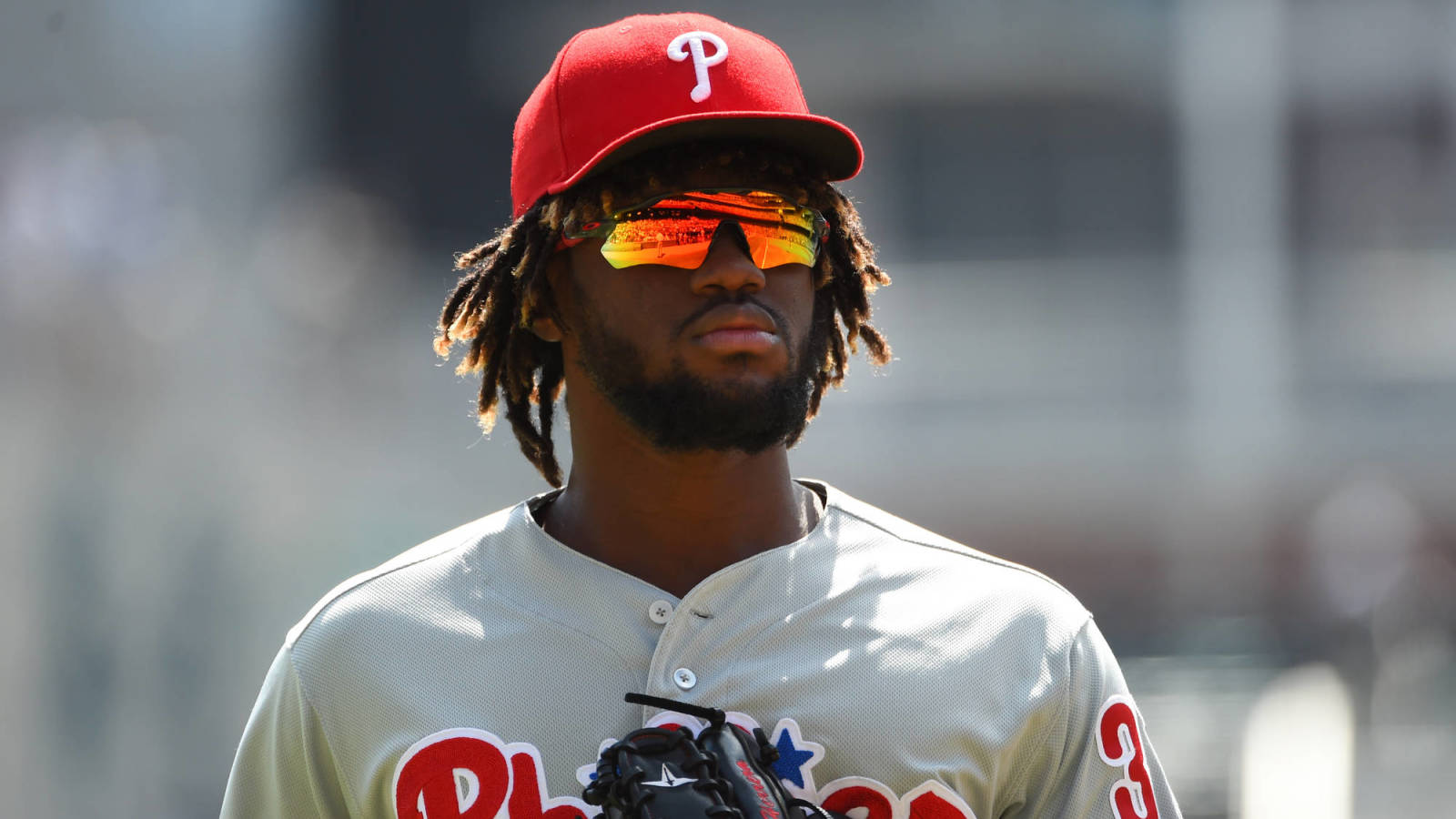 It is interesting to analyze whether the Venezuelan outfielder Odubel Herrera will be able to play in the Major Leagues in the 2022 harvest.

Right now the little bull is a free agent, waiting for an opportunity to play with a club in the majors.

Indeed, the one who was an outfielder for the Philadelphia Phillies in the 2021 season for much of the season, decided to opt for the free agency route after the Quakers did not include him on the roster of the big team in the MLB, then refusing to return to the minor leagues as it was at the beginning of 2021.

It must be remembered that Herrera had a contract with the Phillies which ended when the team rejected a contract option for the year 2022.

Now, it is good to clarify that the Phillies rejected that option, but he still belonged to the team, who at one time did everything possible to get him out through free agency.

In the year 2021, the Creole outfielder batted for 260 on average, with 13 home runs, 59 runs scored and 51 RBI, so he was a valuable piece in the fight that the Quakers gave the Atlanta Braves for the top of the Division East of the National League.

Without a doubt, beyond the numbers that the Venezuelan could have put up, the shadow of his domestic violence case against his girlfriend, where he was suspended for 85 games, could have weighed on the Phillies’ decision to break everything. link with Herrera as soon as they were given the opportunity.

In any case, I consider that opportunities are going to be presented to him, but most likely it will be a minor league contract with an invitation to training camp, where he must demonstrate that he will be very useful to the club that hires him and from there earn a position in the major league roster.

I don’t think they’ll give him a proper Major League contract, but he’ll have to earn a job if he’s hired, unless he explores the Asian ball market.

Will Odubel Herrera be able to play in the majors in the 2022 harvest?