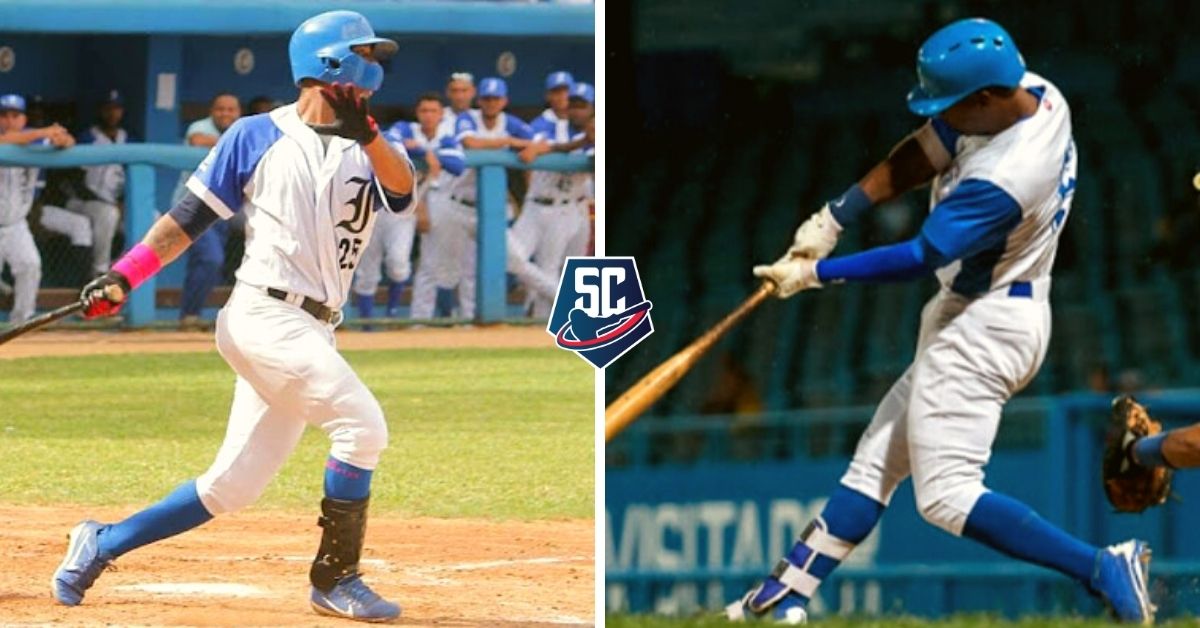 The preselection of Industriales de La Habana came out onto the grass of the Santiago “Changa” Mederos stadium, located in the capital’s Ciudad Deportiva, to face the Artemisa Hunters in another blank duel this preseason. With a huge offensive, the lions subdued those from the west of the Havana city with a final score of 19 × 1.

For this game, Guillermo Carmona appealed to the best that he has in his ranks and raised an eminently offensive duel, supported by a jewel from Pavel Hernández’s pitching. The industrialists were productive, as with 18 hits, they produced 19 runs to a weak staff of pitchers from Artemisa.

According to reports on Facebook by Boris Luis Cabrera Acosta, Carmona’s pupils were led by Alberto Calderón, who “lit the tree by shooting a single, double, triple, with three RBIs,” said Cabrera Acosta.

On the other hand, Yosvani Peñalver went 3-2, tubey and a couple of RBIs. Jorge Luis Barcelán “brought two home with a hit in four shifts, and Joasan Guillén (3-2) disappeared the ball with empty pads”.

In addition to those established, the mentor giraldillo appealed to players like Yamil Rivalta and Roberto Acevedo, who responded to the trust placed in them and also made themselves felt on the diamond, with three RBIs per capita.

Regarding pitching, the report pointed out that Pavel Hernández perched on the mound of sighs for four innings. In that period, Pavel struck out seven opponents and gave four free-pass tickets to the hunters. “The only entry of the Artemiseños visitors occurred in the fifth chapter, on the account of the left-handed Gian Moisés Palacio”, explained the chronicler of Tribuna de La Habana.