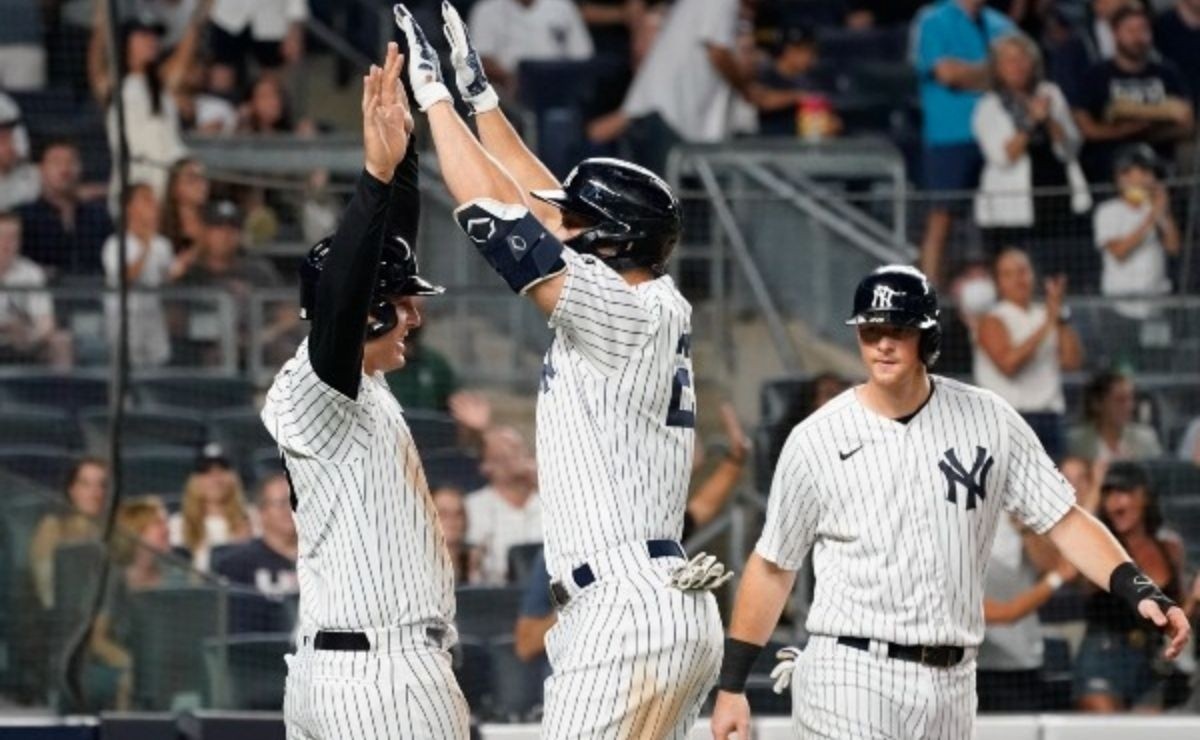 New York Yankees faced Kansas City Royals on the day of this Tuesday, August 10, corresponding to the regular calendar of the 2021 Season of MLB. The meeting was marked by the 4 mistakes that the Yankees made, which cost him the victory and that were evidently reflected on the final scoreboard as one of the worst nights defensive for the team.

The New York Yankees did not have a good night against the Kansas City Royals, as the defense ‘faltered’ in their work by committing multiple ‘sins’ that would end up weighing in the final result.

The Bronx team made a total of four errors, the most it has made this season and the biggest ‘culprit’ for this is catcher Kyle Higashioka, with a couple of sins to his account.

The match ended with a score of 8 runs to 4 in favor of the Kansas City Royals, in a match that also highlighted the performance of Salvador Pérez with two connected home runs.

New York Yankees are third in the AL East, with a 62-51 record in games won and lost, behind the Tampa Bay Rays and the Boston Red Sox.