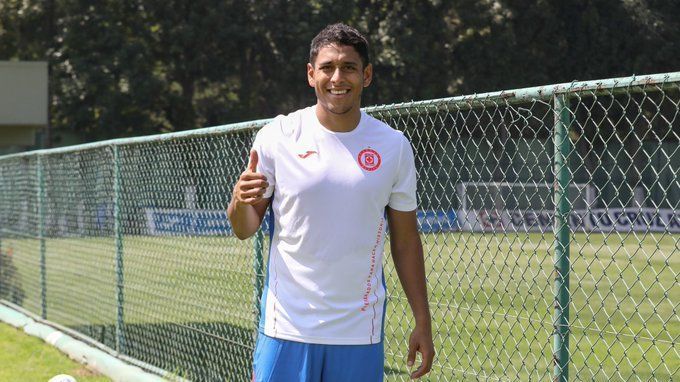 The Peruvian strategist wants the medalist in Tokyo 2020 to have the opportunity to play in the Old Continent, to demonstrate the hierarchy he has

Strategist Juan Reynoso hopes that Luis Romo fulfill the dream of emigrating to European football because it will mean a benefit for the medalist in Tokyo 2020 and Mexican football, although this represents a significant loss for Cruz Azul within the current Apertura 2021 Tournament.

“Institutionally, as a coaching staff, we would very much like that Lewis have a chance in an important team of Europe to show the hierarchy it has, the same with Orbelín (Pineda) and those who have a level of selection, we had to be on their side and it is the illusion that one has when it is your turn to play.

“It makes us happy and proud that players who have been with you are empowered to be in the national team, I hope it happens because it is good not only for Lewis but for Mexican soccer, because the quality that exists here is for export and sometimes due to different situations that part is not given, “he said.

Previously, the Spanish club Getafe had shown interest in the player, however this was put aside, but there are versions that there are other teams interested in the services of Luis Romo.

Juan Reynoso talked about Johan Vasquez, a player from Pumas who is close to emigrating to Genoa, and said that “it will be a nice challenge, one more opportunity to show the worthiness of the Mexican player.”

The helmsman also spoke about the match they will have this Wednesday against Striped, which will be the first leg of the semifinals of the CONCACAF Champions League and said that they expect a good result to continue on their way in search of the title, which would be a dream because they would win three titles in a row, after they were crowned in the Clausura 2021 and in the Champion of Champions, although they are going step by step.

“Imagine, it would be a dream, a reward for the effort of the boys, of the institution, of those who ended up being in Blue CrossBut first let’s think about Wednesday’s game, “he said.