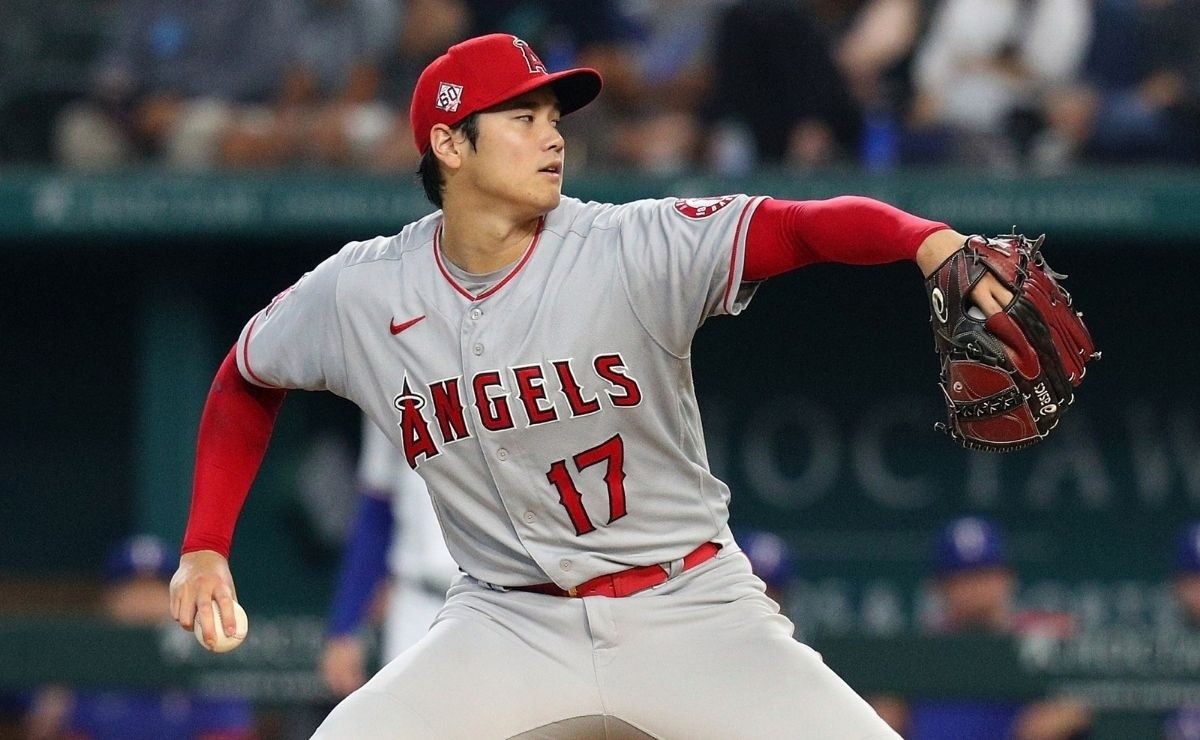 Unbearable! This is Shohei Ohtani in the 2021 MLB Season as he hit home run again to already have 39 points in this department. The Japanese star blew the wall in the meeting between the Anaheim Angels and the Houston Astros on the night of this Saturday, August 14. Ohtani continues to lead in home runs, as well as being one of the pleasant surprises of the year.

Shohei Ohtani started the game that the Anaheim Angels played against the Houston Astros on Saturday, since from the first inning he hit a home run to overtake his team on the board.

The Japanese star blew the wall between right and center field alone and added his 39th home run this season and continues to be the leader of the American League and all of the Major Leagues.

Unfortunately, at the collective level, it did not make that much difference, since despite their home run, the Anaheim Angels fell to the Texan team with a final score of 8 runs to 2, being the victory for Luis García.

Shohei Ohtani is listed as one of the leading candidates for the AL MVP Most Valuable Player award in the 2021 MLB Season for his performances as a pitcher and as a hitter.