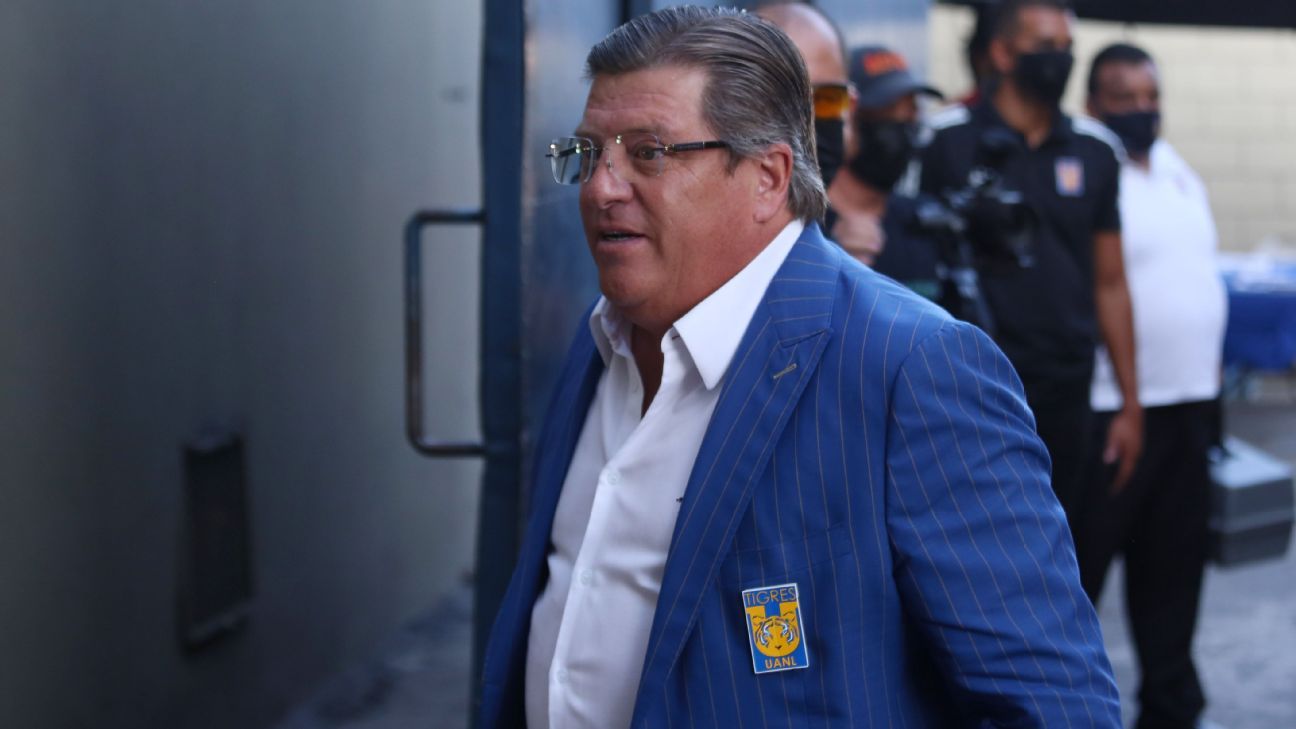 Despite the bad start in the Apertura 2021, the ‘Piojo’ trusts that they will achieve the classification to the Liguilla directly

With only one victory in the Apertura 2021, Tigres technical director Miguel Herrera denied that the dressing room is broken and although he acknowledged that they have not had the start that they would have liked to register, he is sure that they will qualify for the Liguilla.

Facing the commitment against Gallos Blancos de Querétaro for Date 5, Herrera rejected the rumors that the players are against him and pointed out that all the players received him with pleasure, highlighting several of the figures of the squad.

“André, Nahuel and Guido received me in the best way. The group is united. Things are invented ”, commented El ‘Piojo’.

🌤😀 Start of the week and positive attitude 💯 for our match tomorrow!

On the other hand, Tigres currently ranks 11th in the Liga MX with five points and Herrera said that the squad will increase their level as the days go by so he is sure they will qualify for the Fiesta Grande directly.

Finally, El ‘Piojo’ regretted the absence of André-Pierre Gignac for physical reasons but revealed that he could return in mid-September and would be available for the second part of the tournament.

“André sped up a little bit, fortunately it was not an injury that was managed. It is a tendon and the evolution will take a few more days, at most it gets that it can return to the game against León. There is no fracture, it is a part of tendons ”, he said.