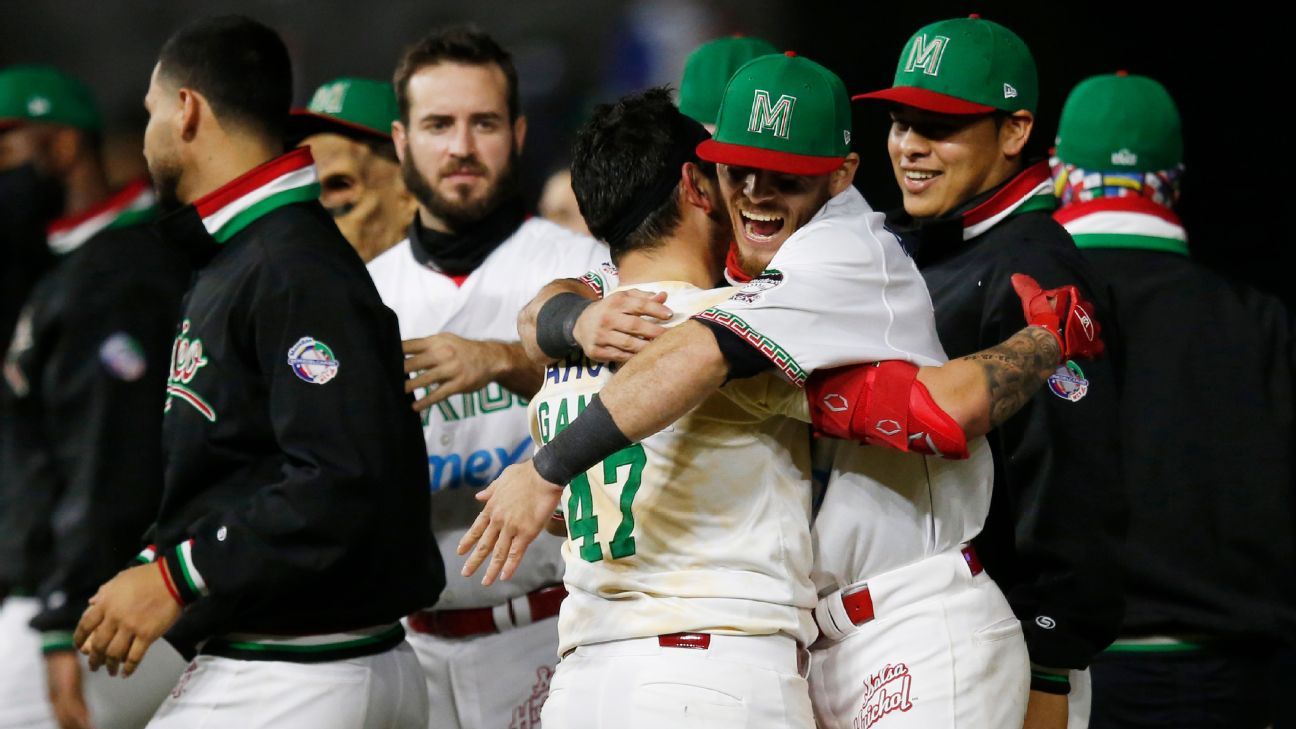 With six games, the U23 Baseball World Cup, organized by the World Baseball and Softball Confederation (WBSC), kicks off on Thursday in two cities in Sonora, Mexico. All matches will be broadcast on ESPN in different regions of the world.

Hermosillo, the capital of Sonora, hosts Group B and the Super Round, while Ciudad Obregón hosts Group A and the qualifying round that will determine the places from 7 to 12. The grand final for the title will be played on Saturday, October 2 in Hermosillo.

ESPN Deportes, ESPN3 and ESPN + will split the nine-day championship matches. The clashes to determine the first three places will go through ESPN Deportes.

Germany, Cuba, Mexico, Czech Republic, Dominican Republic and Taiwan form Group A, while Colombia, South Korea, Nicaragua, the Netherlands, Panama and Venezuela form Group B. All group members will face each other in the first round, to determine the six countries that will advance to the Super Round.

On the first day, Germany-Taiwan, Cuba-Dominican Republic and Czech Republic-Mexico will play at the Yaquis de Cajeme stadium in Ciudad Obregón, where the official opening ceremony will also take place. Panama-Colombia, Nicaragua-South Korea and the Netherlands-Venezuela will play at the Sonora stadium in Hermosillo.

Mexico enters the event as the defending champion, after winning the 2019 edition, beating Japan in the final.

Previously, the WBSC had approved expanding the age limit for participating players to 24, due to the delay in setting up the tournament as a result of the coronavirus pandemic. Players born between 1997 and 2003 are eligible to integrate the national teams.