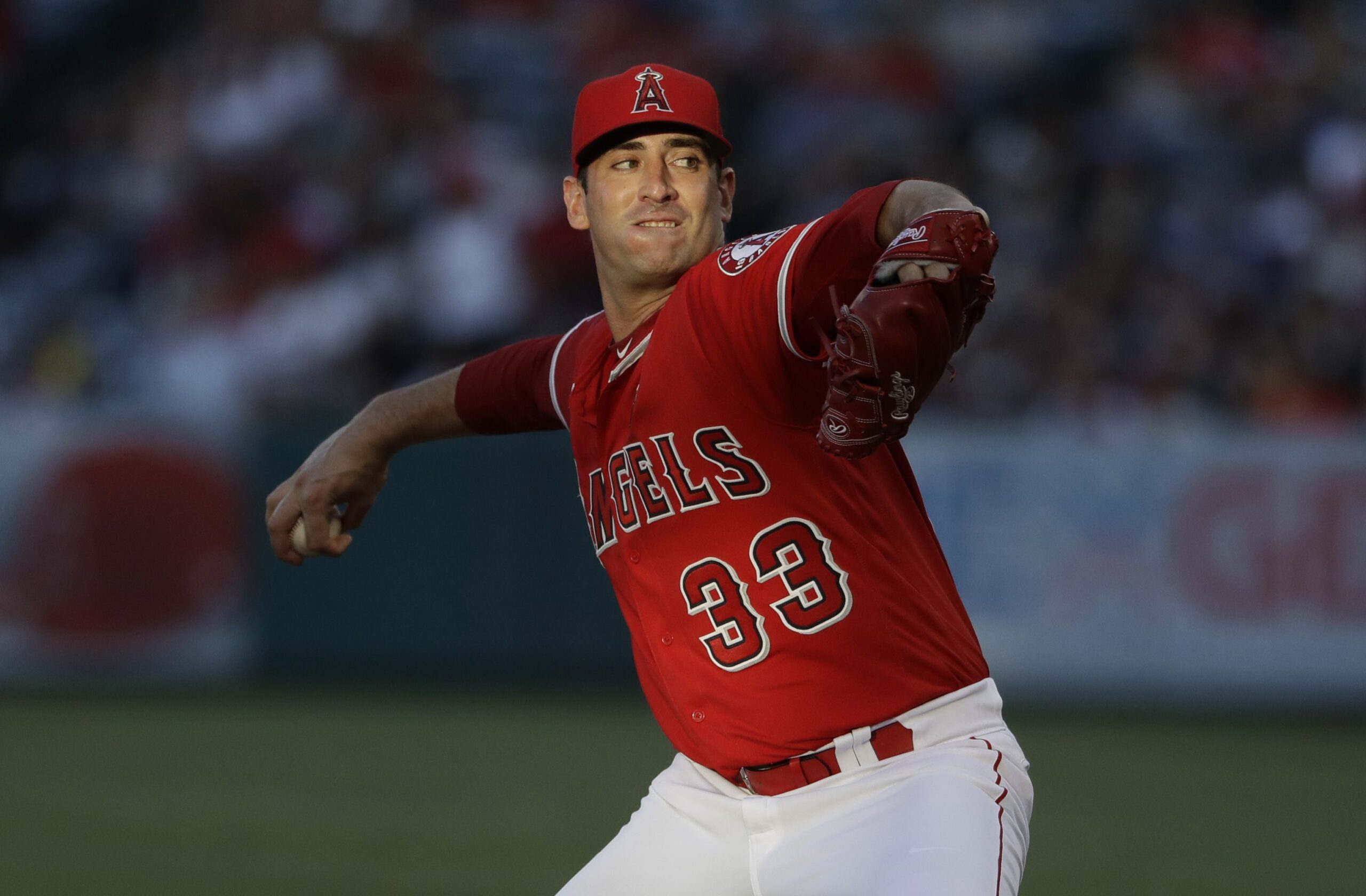 The pitcher matt harvey could be facing a suspension 60 days for distribution of drugs on the MLB.

After declaring that he came to share drugs with the deceased and his ex-partner, Tyler Skaggs, he was released by the Police, but even so, the MLB will take action on the matter.

According to TJ Quinn, Harvey would be facing at least 1 month suspension after he confessed.

What is the worst of all?

To serve that suspension, a team must sign it and spend 60 days under the command of a team but without stepping on any MLB facility.

And as if that were not enough, it is difficult for a team to approach Matt Harvey knowing his drug problems and the damage he can cause to his teammates, in addition, his numbers are not luxurious at all for a team to take that risk .

Throughout his career he has already played with teams where he did not do well, such as the Anaheim Angels, Cincinnati Reds, Baltimore Orioles and Kansas City Royals, now on top of that he has drug problems, which rules out more than those teams from his past give him a chance.

NEWS: MLB source says Matt Harvey faces at least a 60-day suspension for distributing drugs. Assuming he can sign with a team, that is. Harvey admitted in court Tuesday that he gave opioids to Tyler Skaggs. He could appeal any suspension.

Rumors: Matt Harvey would be facing suspension in the Major Leagues