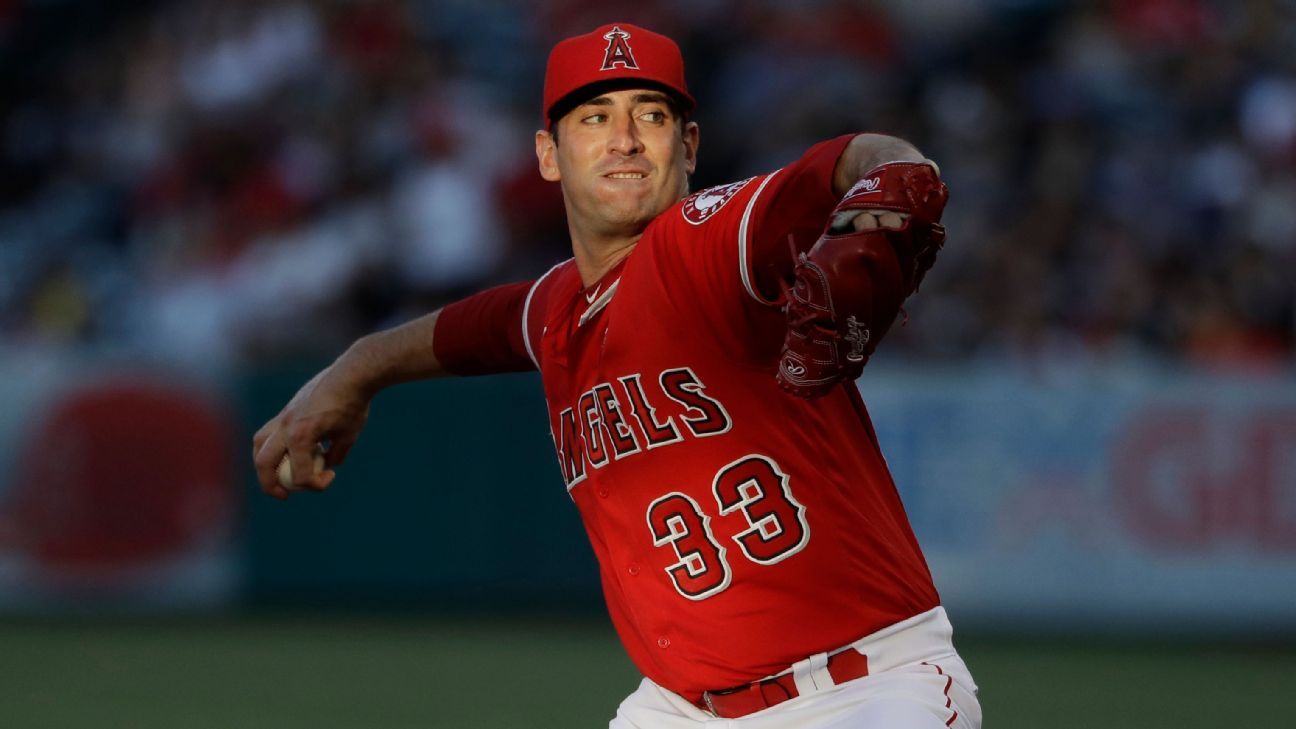 Yes matt harvey can find a team willing to sign him, he could be immediately suspended for at least 60 days, a major league official told ESPN on Wednesday.

Harvey’s admission in federal court Tuesday that he provided Tyler Skaggs with opioids on multiple occasions qualifies as distribution under MLB’s drug policy, the official told ESPN on condition of anonymity.

Harvey, currently a free agent, could appeal any suspension.

“Once the trial is complete, MLB will conduct a comprehensive review of possible violations of our drug program,” MLB said in a statement.

However, MLB cannot take any action until it reaches a new labor agreement with the Players Association.

Harvey was given immunity from the government to testify and cannot be criminally prosecuted for anything he admitted in court, unless he lied.

The other players who testified (CJ CronMike Morin cam bedrosian and Blake Parker) testified about their own opioid use, but did not say they ever distributed drugs to anyone else.

Under MLB’s drug policy, those players would not face suspension unless they have previously violated the drug of abuse policy. Unlike players caught using performance-enhancing drugs, players who use drugs of abuse such as opioids or cocaine are referred to a treatment evaluation board for their first offense, and the violation is not made public. The board then develops a treatment plan that the player must follow.

The players testified Tuesday and Wednesday in the federal criminal trial of Eric Kay, the former communications director for the Los Angeles Angels. Kay faces two felony charges of distributing fentanyl and causing the drug-related death of Skaggs in July 2019. Both sides will give closing arguments Thursday.

With the exception of Parker, the players said that Skaggs introduced them to Kay and told them that they could get Oxycodone from him. Parker said that he couldn’t remember who introduced him to Kay. The players went on to describe how Kay sometimes left pills in their lockers and how some snorted or ingested the pills in the clubhouse.