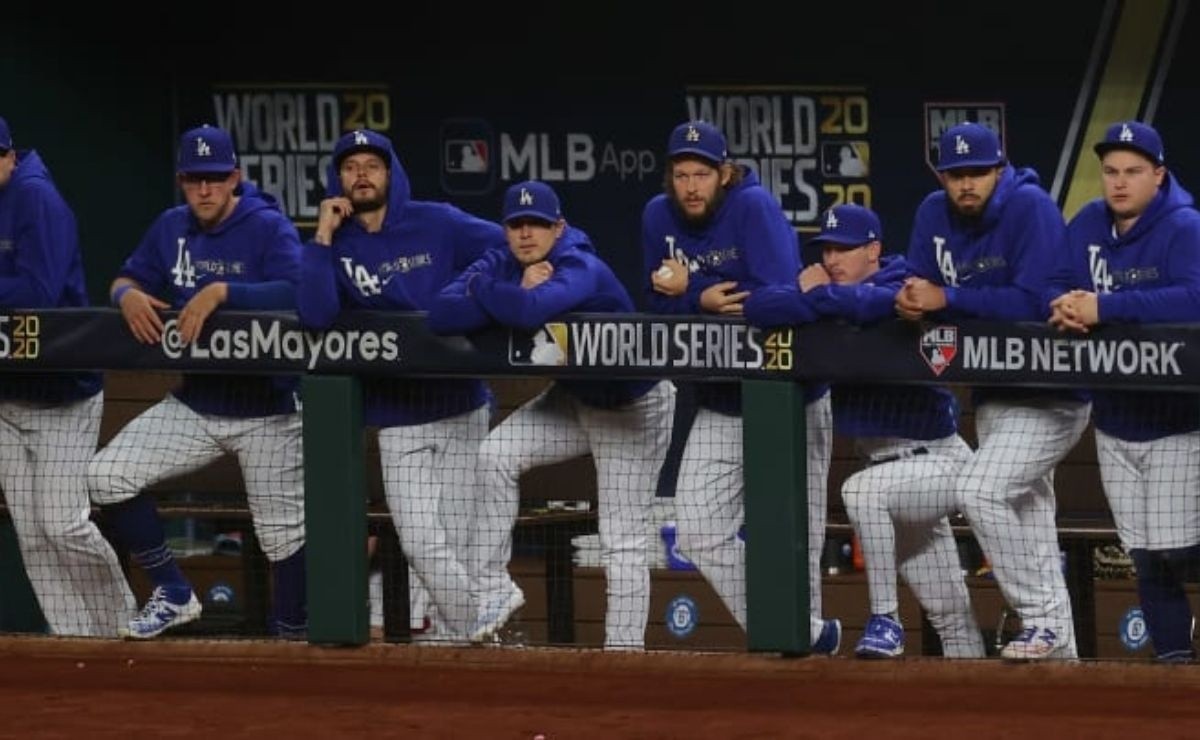 Los Angeles Dodgers started the Season 2021 from MLB as the main candidate to reach and win the World Series once again due to the solidity of his roster. However, in recent weeks they have had several casualties in him, such as that of several of his pitchers. That is why according to reports, Dodgers will seek to sign a starting pitcher before the trade deadline.

Los Angeles Dodgers had high expectations around him for the tremendous pitching rotation he put together during the offseason before this season, as he featured names like Clayton Kershaw, David Price, Dustin May, Trevor Bauer …

However, like chess pieces, the elements have gradually fallen due to various situations, the most complicated being the administrative discharge of Trevor Bauer due to accusations of aggression against him.

That is why various reports such as that of Mark Feinsand of MLB.com indicate that the current World Series champion would be looking to sign a starting pitcher to reinforce his battered rotation.

The deadline for changes for the 2021 MLB season is July 30, so the Los Angeles Dodgers would have to rush their movements, although so far no name of candidates is known.