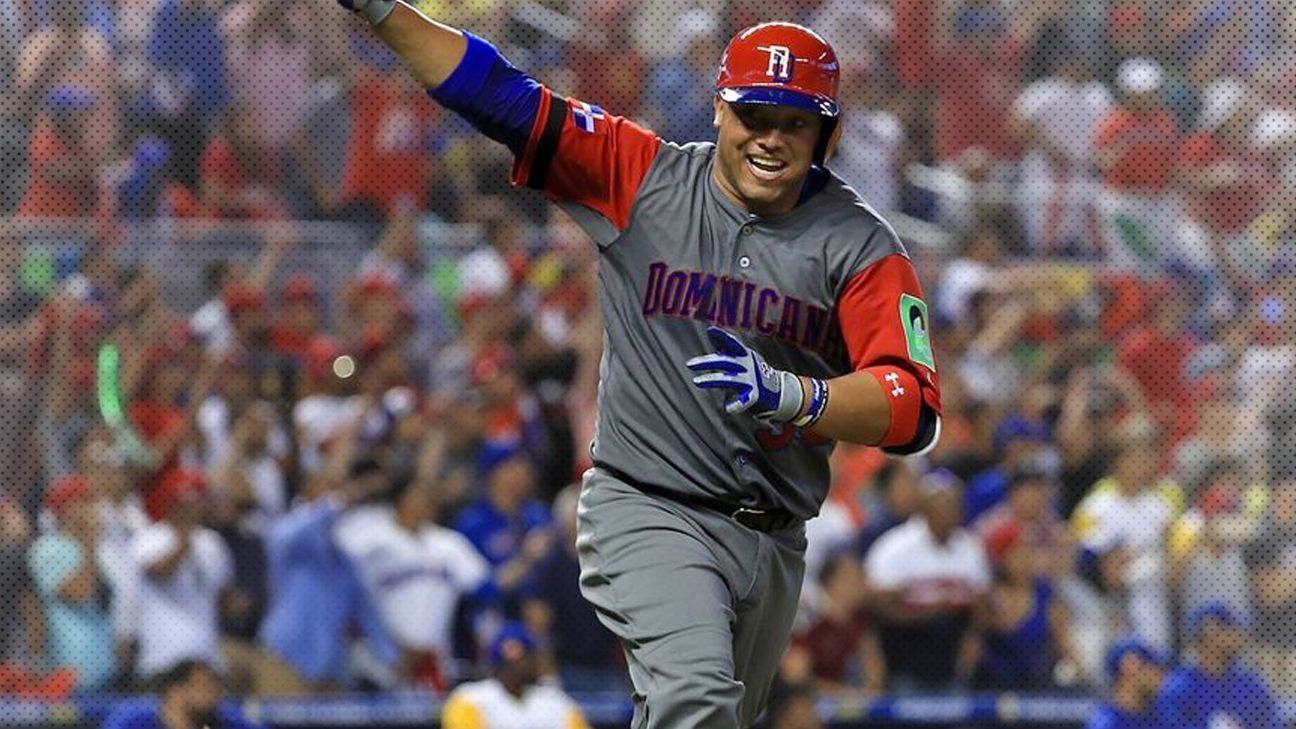 According to reports, the Dominican catcher, who had a ten-year career in MLB and was part of the Dominican team that competed in the World Baseball Classic in 2017, has decided to end his career.

Welington Castle was the protagonist of one of the most important plays in the history of the Dominican ball during the 2017 World Baseball Classic, but the Dominican had a decade-long career in the Big leagues, establishing himself as one of the few figures of the Caribbean country in professional baseball in the United States.

On a day like today, José Bautista saved the Dominican hopes against Colombia with a MISSILE at home 🔥🇩🇴
⠀#MLBxESPN pic.twitter.com/XMkqsoZHQA

He is also a prominent figure within the ranks of Tigres del Licey on the Dominican Republic Professional Baseball League (LIDOM).

During the afternoon of this Sunday, the journalist Jesse Dougherty of the Washington Post reported, through his social media account, that the Dominican would be announcing his retirement from organized baseball in the United States.

In a tweet published by the journalist he indicated that: “A note on the organizational depth of the Nationals in the catcher position: Welington Castillo has retired. He was with the team for the last two springs, decided not to play in 2020 (because of COVID-19) and was in the ‘taxi squad’ for a couple of trips on the road during the start of the season. “

A note on the Nationals’ organizational catching depth: Welington Castillo has retired. He was with the team for the last two springs, opted out of playing in 2020 and was on the taxi squad for a couple road trips earlier this year.

Castle he was under a minor league contract with the Washington Nationals for 2021.

During its passage through MLB, played six years with Chicago Cubs, the team with which he lasted the longest in the league, however, his best year came in 2017 with Baltimore Orioles, after hitting .282 with an .813 OPS, 20 home runs and 53 RBIs. If the report is confirmed, he would finish his career with a .252 batting average, a .313 on-base percentage (OBP) and a .426 slugging percentage (SLG), 98 home runs and 339 RBIs.

On LIDOM has played 66 games over five seasons and made three postseason appearances, all as a member of the Licey. If the withdrawal of the Dominican receiver extends to LIDOM, would finish his career with a .185 average and a .522 OPS, five homers and 18 RBIs.