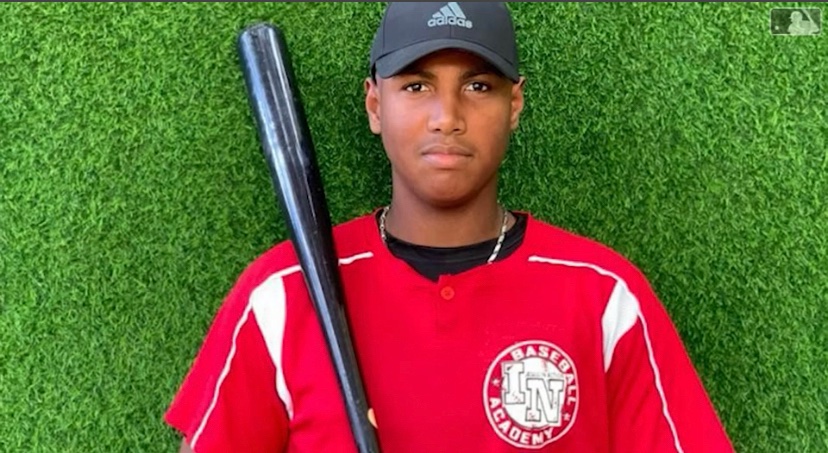 The Pittsburgh Pirates They are going to sign the son of the ex-player of the MLB and the Japanese League, Tony Polanco, this time is about the young Dominican Tony Blanco Jr, from class 2022.

Blanco was originally expected to go to the Tampa Bay Rays, but it looks like he will be heading to the Pittsburgh farm system, making him a formidable one, especially now that they are the favorites to sign two of the best players, with 12th prospect, shortstop Yordany. De Los Santos also hoped to sign with Pittsburgh.

The outfielder, who is 6’5 “, 230 pounds, has a power rating of 55 along with an overall rating of 55, making him a great potential home run. He’s usually a right fielder, but he also plays left field and first base.

The Pirates need more power hitting prospects and Blanco Jr. will give them exactly that. MLB Pipeline has him as a potential 40+ home run player if he makes it to the Major Leagues, his qualifications are:

Everything seems to indicate that Tony Blanco Jr will sign with #Pirates and not with #Rays as expected in the opening of the international market.
The Dominican is Of and the promise 11 in the top 50 of @MLBPipeline pic.twitter.com/WbsYyNqji9

It is expected to be a bonus of more than 2 million dollars, he has many tools at a high level based on his age, the projections are incredible and the desire of many teams looking for prospects in this class.

His father named Tony Blanco, also a Dominican native of San Juan de la Maguana, played a single season in the Major Leagues where he exhausted 53 games with the Washington Nationals, hitting 177. with 1 home run and 7 RBIs, he played several years in the Dominican League with the Eastern Stars and in the Foreign Leagues.