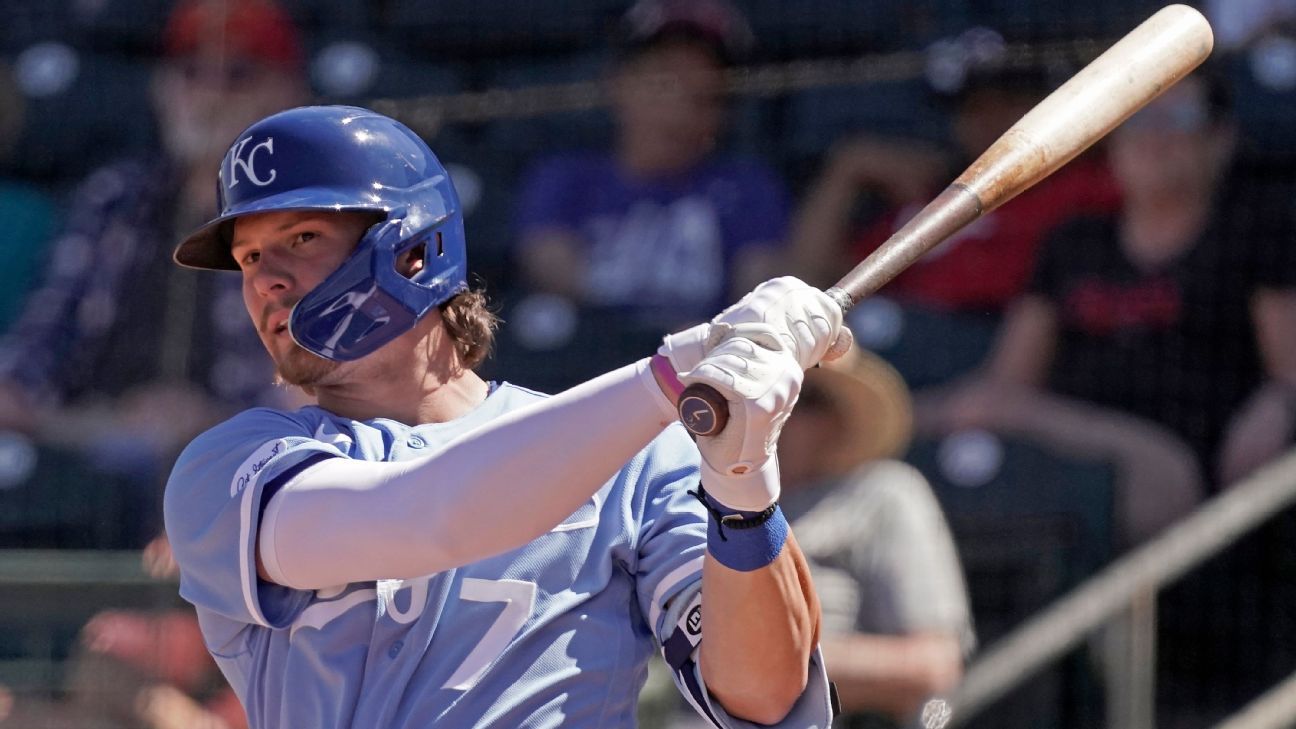 Bobby Witt Jr.Regarded as one of the top prospects in the majors, he broke out of spring training and will be the Kansas City Royals’ starting third baseman at the start of the season.

Witt Jr., who is ranked second among ESPN’s top prospects for the 2022 season, was told Tuesday by Royals manager Mike Matheny and general manager JJ Picollo as some of his teammates watched. .

“All the guys congratulated me,” Witt Jr. told reporters, according to MLB.com. “I really can’t put into words the feeling of what it was like. My stomach dropped. Tears came to my eyes. It’s something I’ll never forget.”

The 21-year-old, whose usual position is shortstop, fills a need at third base. Adalberto Mondesiwho had been targeted at third, will play shortstop instead, and Nicky Lopez will be on second base.

Phenomenon Witt Jr. will start at 3B with Royals