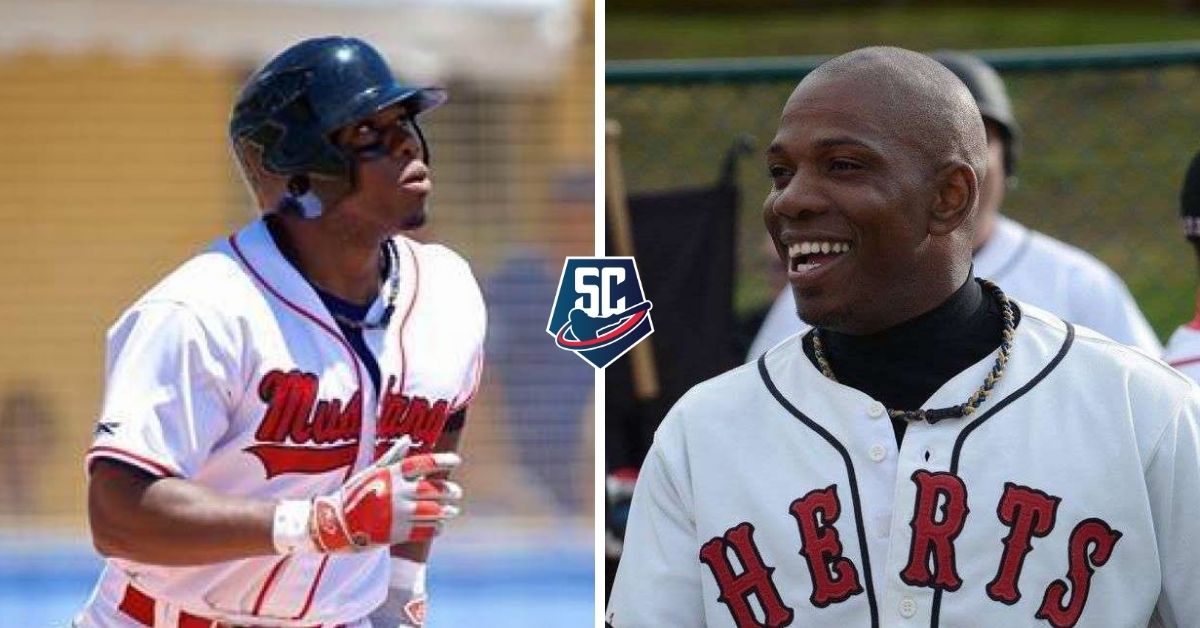 In the last hours of the year 2021, just on December 31, met that Cuban player Maikel Azcuy was inducted into the British Baseball Hall of Fame (BBHOF) along with three other players, to be part of a group of 44 consecrated people in that historic English seat, for their superlative contributions to the Great Britain baseball.

“The quality of the candidates on the ballot (…) is clear, given that this year’s members include the all-time home run leader Maikel Azcuy, a two-way star from a professional league in Julian Dodwell, a pitcher. clutch on Martyn Dutton, and JG Lee, a player from England who raised large sums in support of soldiers wounded in World War I, “said Gabriel Fidler, president of the BBHOF.

It may interest you: ESCAPED ON 1ST, 2022: Industriales player left Cuba according to sources

Azcuy, 38, a native of Pinar del Río, obtained the honor of being chosen in his first year on the ballot, a similar distinction to Dutton, who along with Dodwell were selected by the so-called “Modern Committee.” The fourth awarded player, JG Lee, played for England in the first game played by the national team of that country and his exaltation was proposed by the Historical Committee.

“The four selected highlight the rich history of baseball in Great Britain, covering 12 decades and 35 competitions staged by the English and British national teams. They include members of 12 British Championship winning teams, from Tottenham Hotspur in 1908 to Southampton Mustangs in 2016, ”added Fidler.

It may interest you: IRONIES: Mijaín CHANGED THE SPEECH and authorities OPENED his arms

According reported journalist Francys Romero in a publication on the subject, Maikel Azcuy left Cuba in 2005 and is the son of Fidel Azcuy, who was a pitcher for the Pinar del Río teams during nine National Series of Cuban ball. Fidel was crowned champion with Vegueros in 1981, 1985 and 1988, being the leader in clean average of the 15th edition of the Selective Series (1989) with 2.85.

In addition, Maikel is the nephew of Lazaro Azcuy, also a pitcher with nine seasons played on the island during the eighties of the last century, twice national champion and leader in saves (8) in the 23rd edition of the National Series (1983-1984).

It may interest you: LAST MINUTE: Outstanding player from Pinar del Río CAUSED LOSS of Series 61

The defender of third base, he won the Triple Crown in batting in 2015, with an average of .467, six home runs and 28 RBIs, taking the Most Valuable Player (MVP) award of the British championship, playing for the Herts Falcons. In 2017, he was once again recognized as the MVP of the tournament.

Likewise, the third baseman from Pinar del Río was a member of Great Britain’s national teams since 2012, hitting above .300 of offensive average in six important tournaments in which he participated, including three European Championships and the IV World Classic Qualifier held in 2016.

It may interest you: Vinent and Casanova: The anecdote that was NEVER TOLD BEFORE … as it was