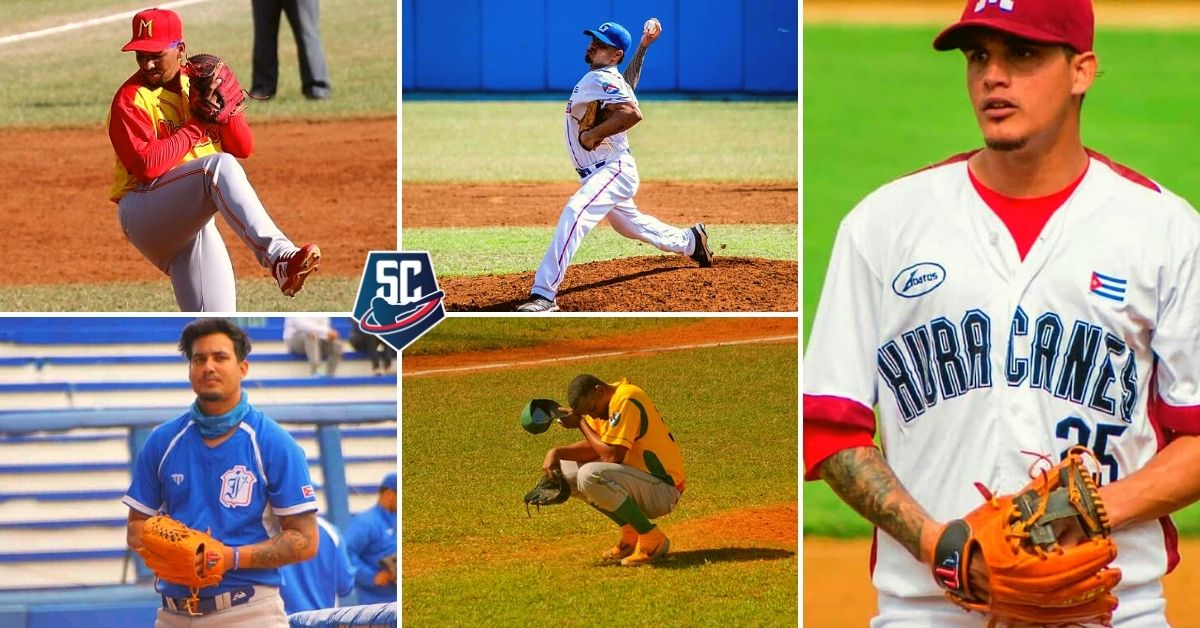 As part of the usual Press Conference that takes place every Monday at the Latin American stadium, new modifications were announced in the regulations of the National Series, in this case, regarding the use of pitchers. The decision was the consequence of a trend that has been generalized in several management bodies and that is produced by the lack of effective pitchers, the over-exploitation of some of the most promising arms of the league.

The first change is the prohibition of using the same pitcher in multiple games on the same day, previously, in article 5.1.1 subsection a) of the regulation of the National Series 61 A pitcher was allowed to work a double shift as long as the number of pitches thrown did not exceed 120 between starts.

It may interest you: LAST MINUTE: Rafael Viñales elected MVP of the week despite not winning the popular vote

It was also reported that in the cases of pitchers who have already suffered overuse, recent injuries, as well as those that are of interest to the National Commission, there will be other regulations, which will have to be approved by the team directors, the that in the next few days they will receive a list with the names of said athletes.

Finally, it was reported that the regulations for youth pitchers are maintained, as well as the regulations indicated in subparagraph q) of article 5.1.1 of the series regulations, which reads: «Athletes born in the year 2004 will be governed by the regulations mentioned above, but they will only be able to make a maximum of 100 throws, and their work-rest regimen will be one (1) day of work and six (6) days of rest. , regardless of how many shots they make in the game.”

A wise decision, I must say, it cannot be allowed that the desire to win at all costs threatens the health and physical integrity of athletes, negative examples we have had over time, perhaps the most famous of all was the of Maels Rodríguez, who on several occasions has stated that they practically “torn his arm off” from so much throwing. Facts like these cannot be repeated.

OFFICIAL: National Commission ANNOUNCED MEASURES against the OVERUSE of pitchers