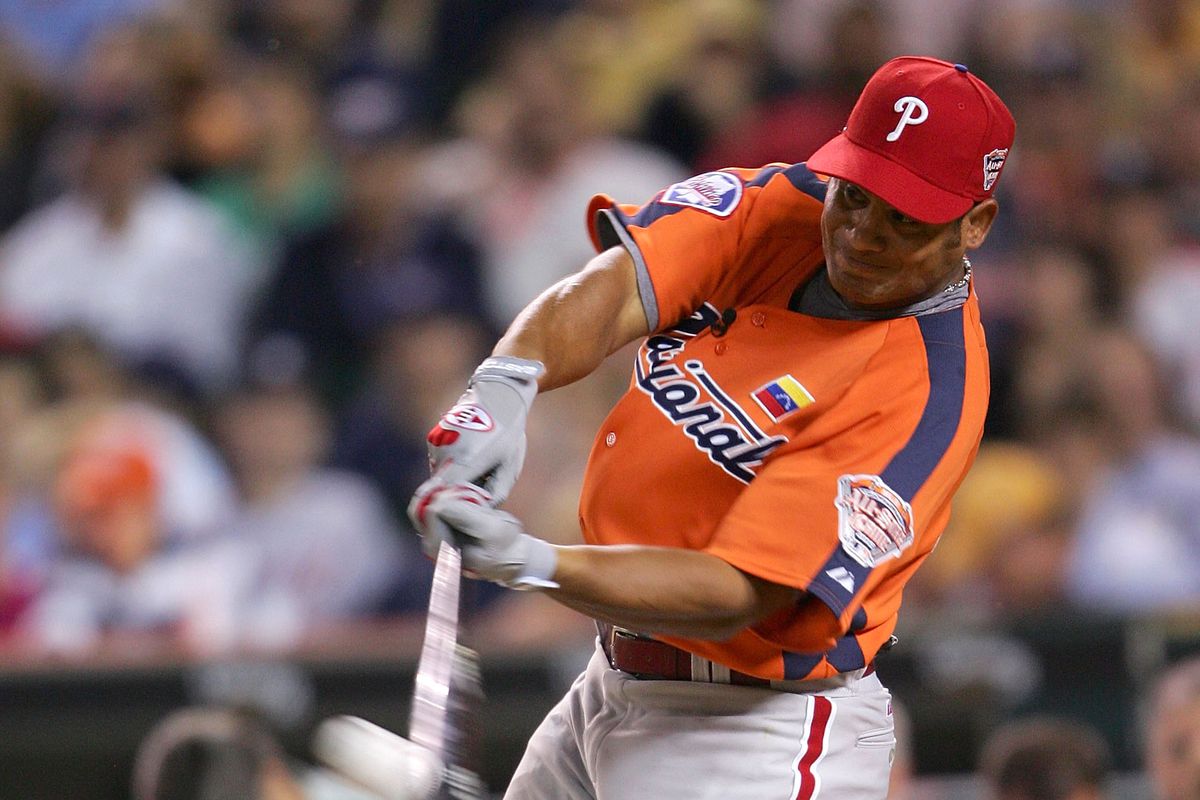 Venezuela will once again see two of its former representatives in the Big Top enter the ballot at Cooperstown Hall of Fame in the class of 2022, being from the shortstop Omar vizquel even the gardener Bobby Abreu, the first on his fifth chance and the last mentioned on his second appearance on the ballot en route to being elected immortal.

Vizquel arrives with a clear downward trend, after his third chance on the ballot to get 52.6% of votes, up to 49.1% on the way to his fourth chance, after public accusations by his ex-wife domestic violence, reason enough to upset the judgment of the voters.

Going from this to Bobby Abreu, who hopes to continue adding on his way to be immortal, who got 8.7% of the votes in his first opportunity in 2021 where there was no one elected to immortality.

Of his generation “Kike”, he stands out as one of the best defenders and brand that accompanied him throughout his career, of which 11 Golden Glove awards speak for themselves. Protagonist of a long career, playing 24 seasons as a player of Big leagues.

Speaking of longevity, what has taken away beauty in his career from the museum of the immortals was his few offensive numbers accumulated in such a long career, who in 10,586 official at-bats only connected 2,877 hits, while he only drove 951 runs and left lifetime offensive slash line of .272 / .336 / .352, also leaving an OPS + (on base + adjusted slugging) of 82 points, remaining 18% below the league average.

In his career he accumulated a total of 45.6 Wins Above Replacement Level (WAR), being 22.2% lower than the average WAR from shortstops in the Hall of Fame (67.8). In his best seven seasons in the league he had a WAR7 of 26.8, being 43.2 the average level of SS in Cooperstown, likewise his WAR / 162 as a average of each season of 2.5, he finishes away from 4.9 to the average of his immortal counterparts.

His cumulative numbers clearly below Hall of Fame, as well as his career peak and season-to-season percentage numbers, clearly leave him out of the discussion for an immortality plaque. Coupled with unacceptable off-the-field skills, which alienates him even from the voters he has already won.

Odds: does not enter.

The RF amassed a career WAR of 60.2, though not enough for the 72.1 average of Hall of Fame players who share his position on the field. His best seven seasons in the majors earned him 41.6 WAR7, falling just shy of the 42.5 (WAR7) average for the immortals at his position, while his 4.0 Wins Over Replacement per 162 games are clearly distant from 5.1. WAR / 162 from players who are Hall of Fame right fielders.

Abreu had from great cumulative numbers in his career, to a great peak throughout his best seasons, although the great absence of support from his game to the defense ends up taking the final step in his career to consecrate himself as an immortal.

As it shows is that, if we divide his accumulated WAR for life between offense and defense, he ends up with 61.6 oWAR as a hitter, while the costly –10.9 dWAR as a defensive player. That one-dimensionality in his career ends up being what deprives him of greater accumulations for life, therefore, how low he ends up falling in front of immortals of his position.

Possibility: Voter’s discretion. A great race, but one that lacked accumulations.

Odds for Venezuelan players to the Hall of Fame 2022