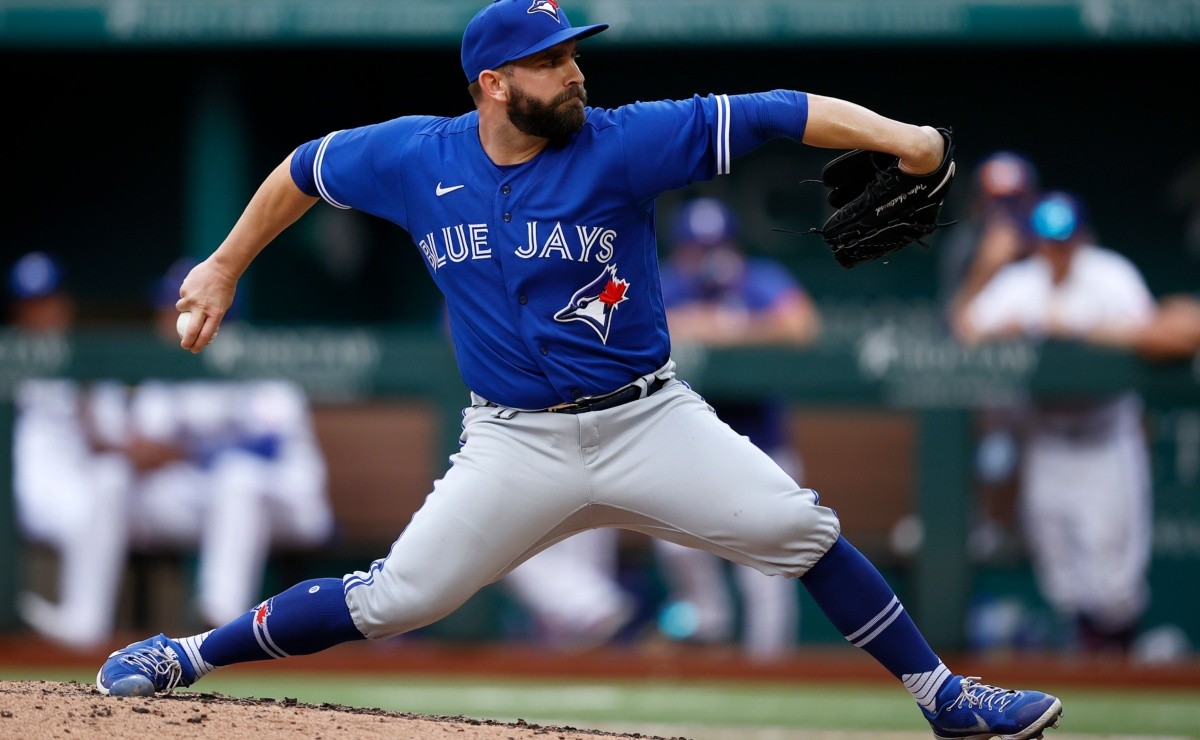 The Fukuoka SoftBank Hawks have reached an agreement with him right-handed Tyler Chatwood. The veteran pitcher chose free agency after ending the 2021 season with a minor league contract with the San francisco giants.

The move to Japan provides a fresh start for Chatwood as he enters his 32-year season, and it will be interesting to watch if he works out of the Hawks’ bullpen or if he could try to reestablish himself as a starting pitcher:

At the very least, trying to work as a starter could help increase his holdings for MLB teams in the future, giving interested clubs the option of using Chatwood as a starter, reliever or long reliever.

It may interest you: Blue Jays designate Venezuelan rookie pitcher for assignment

Chatwood joins Venezuelan Freddy Galvis and Colin Rea as well-known Major League Baseball players who will join the Hawks this winter. Fukuoka is coming off a rare losing season after dominating Nippon’s professional baseball for the past decade: The Hawks won the Japan Series seven times between 2011-2020, including four straight titles from 2017-20.

NPB: After a decade in MLB, veteran pitcher signs in Japan with Fukuoka SoftBank Hawks