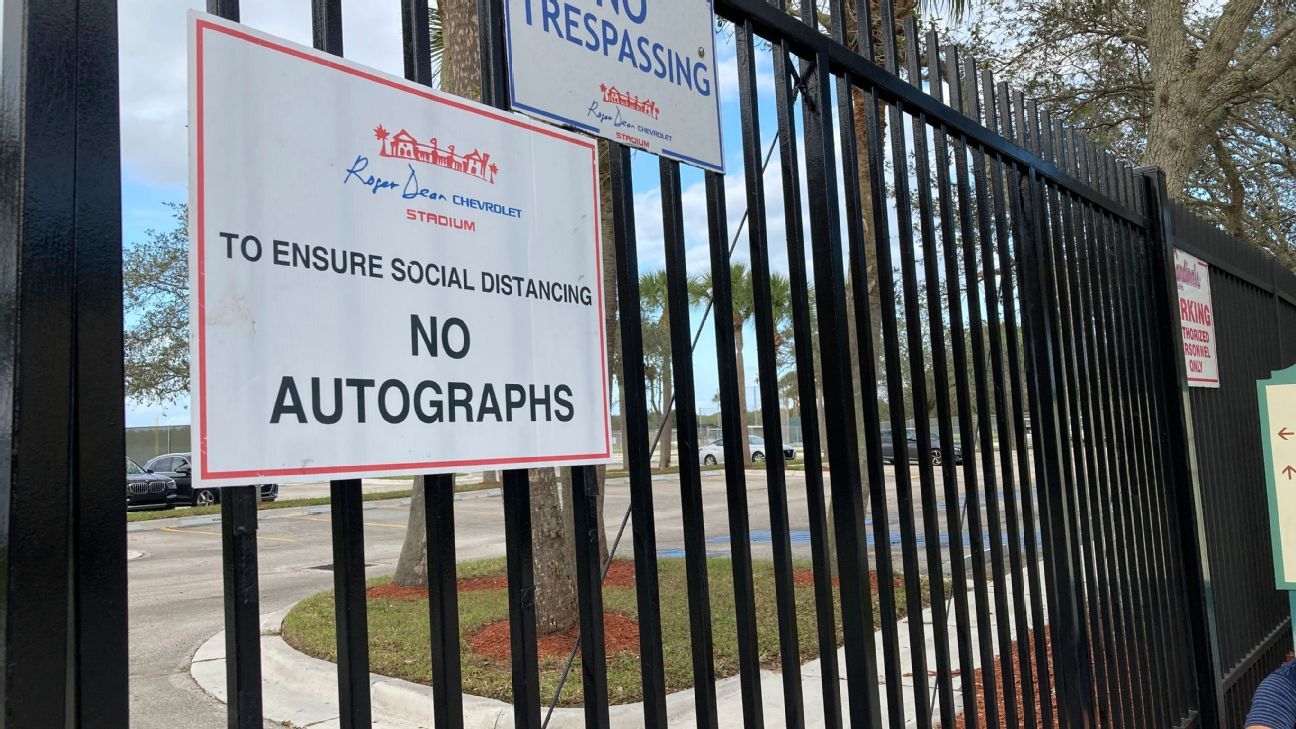 JUPITER, Florida, USA – New York Yankees pitcher Gerrit Cole He joined the negotiations between the players and the clubs on Wednesday, completing a third consecutive day of contacts that seek to save the opening date of the Major League campaign.

Max Scherzer, the new ace of the New York Mets, showed up behind the wheel of a black Porsche. Two other pitchers, the free agent Andrew Miller and the Yankees reliever Zack Brittonalso joined the negotiations on the 84th day of the lockout, accompanying the Houston Astros catcher Jason Castro.

All five are part of the players’ union’s executive subcommittee, which oversees collective bargaining negotiations.

The Mets Shortstop Francis Lindoranother member of the subcommittee, participated in the meetings at the beginning of the week.

The other two members of the subcommittee, the Texas Rangers infielder Marcus Semien and the Boston pitcher james paxtonhave not been seen at Roger Dean Stadium, home of the Miami Marlins and St. Louis Cardinals preseason complex.

Britton, Cole, Lindor, Paxton and Scherzer are represented by Scott Boras, the most powerful agent in baseball.

With baseball in the midst of its ninth and second-longest work stoppage in its history, the sides are running out of time. They have until Monday, the date set by the leaders as the deadline to reach an agreement that allows the regular season to open on the scheduled date of March 31.

The players have not said if they coincide with that deadline, and the impression remains that both sides are waiting for the time pressure to be greater so that the opposing side makes greater concessions.

They have failed to make progress on the two economic issues that generate the greatest discrepancies: the amount of the so-called luxury tax and the payroll level at which it should be applied.

The clubs have warned the union that they will not agree to reduce the amount that is distributed by distribution of profits. Nor will they accept new formulas for players to accumulate service time. Players say the latter is necessary so as not to delay free agency eligibility.

More players join negotiations to save start of MLB campaign