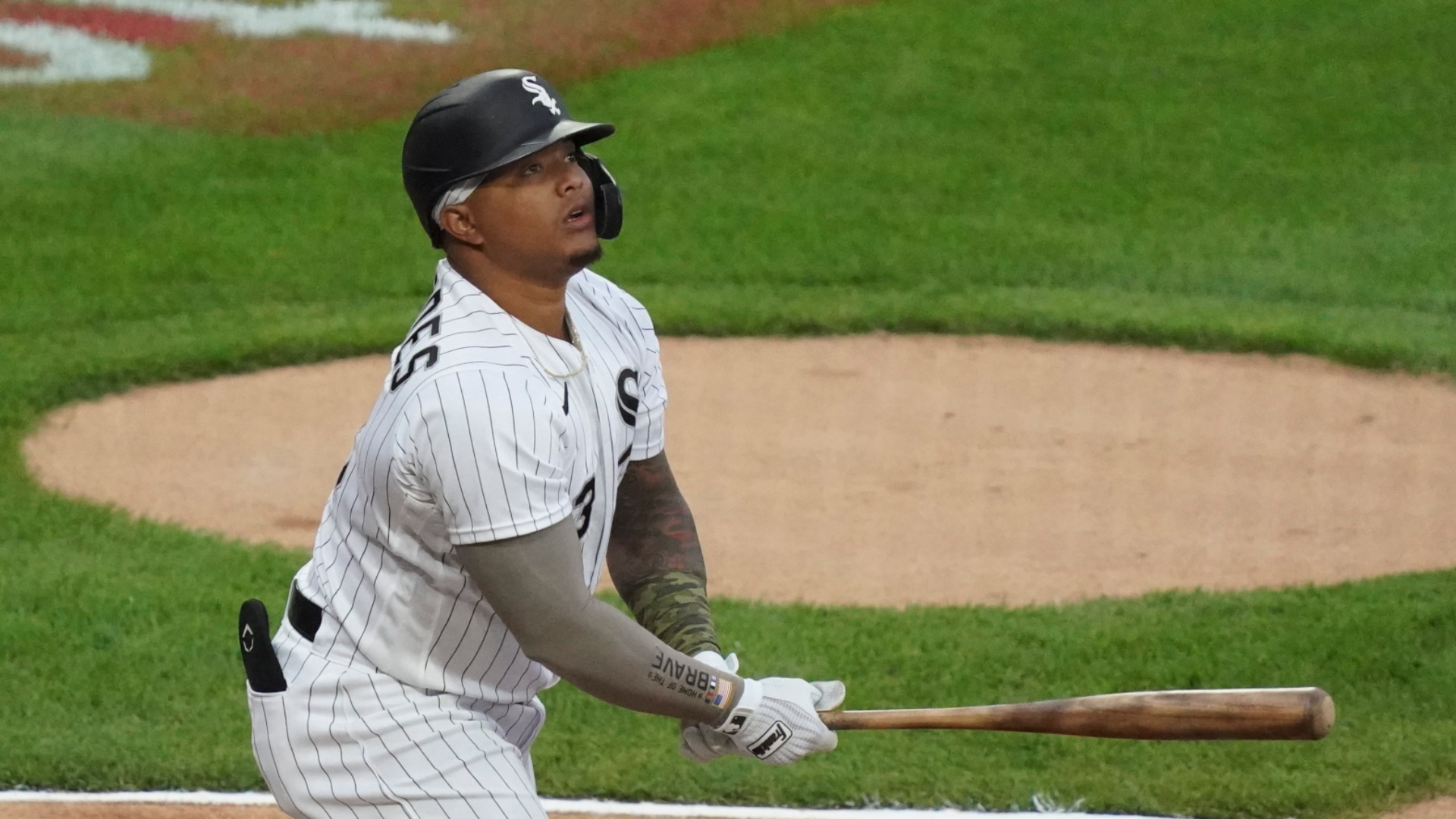 One of the most popular figures in the MLB in 2021 has been the controversial Yermin mercedes. From a first month of historic season, public conflicts with their leader and even threatening to retire.

Yermin mercedes begins 2021 with a historic month of April, where he was named ‘American League Rookie of the Month’, after leaving an offensive line of .415 / .455 / .659. After this, the abysmal offensive production simply became soulish.

Within all this swing, also includes the public confrontation of Tony La Russa, leader of the White sox, against Mercedes, after the player has been accused of breaking “an unwritten rule of baseball,” a moment that many call the Dominican debacle.

After this, controversy took over the Dominican’s career. From threatening his “retirement from baseball,” through advertisements on his social networks, which he later ended up putting aside and continuing with his campaign from the Minor League branch at Triple-A levels of the White sox.

After being sent to Las Menores, passing 35 games, Yermin mercedes He has established himself on an offensive line of .292 / .329 / .569, an evolution that has made a large number of fans wonder why he has not been called back to the big team, marking a new chapter of controversy around the Dominican.

Through their social networks, Yermin mercedes He made reference to Japan by hanging the emoji of the flag of this country in his publications, which led several fans to relate these publications to the attempt to make the Dominican want to play baseball from the Japan Professional Baseball League (NPB), bypassing the systems MLB.

As a reference to the comments of Mercedes, I would say that we have no record of exactly what he is referring to, although I think it would be the best for his career. As support to White sox and because despite their numbers in the Minor Leagues they have not returned to bring Mercedes to their roster, they would give the vote of confidence for September, where the teams of MLB they will go from being 26 to 28 players.

Play in Japan? It would make sense. Mainly for the financial compensation for the player. To get started, Yermin He is 28 years old and still has a minor league player contract.

To Mercedes getting to be established together with a good contract should wait until 2028, having the happiness of accumulating a certain time of services once in MLB and get to free agency. Prior to this, you could only get out of your rookie contract if you are put on assignment, not bid, released, or your options are exhausted. White sox about contract.

While this is happening Yermin mercedes has as a base salary to receive this 2021 about $ 575,500 thousand dollars. A mark totally below the average $ 1.651.875 million base salary of a recipient of MLB this 2021, while it doesn’t even come close to the $ 6,966,625 million average salary of a designated hitter in 2021 in GL. Natural positions within the Dominican game.

As sustenance to how far the contract of the career of Yermin mercedesUndoubtedly, the Japanese market could have greater economic compensation in the immediate future and greater opportunities to establish its game. Although anyway, the final word is held by the White sox, who are your current contractors.