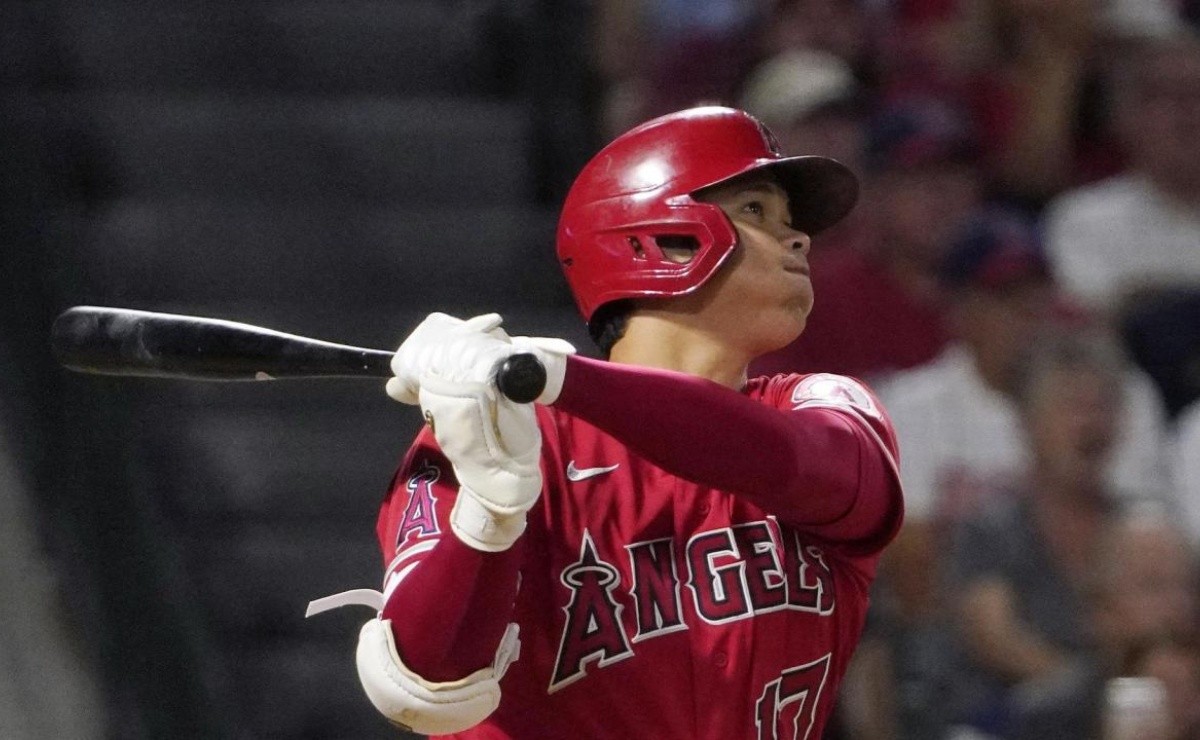 When the Japanese Shohei ohtani He stands in the batter’s box, you have to drop everything and watch. In the same way that the two-way eastern phenom dropped his bat and watched his 36th home run knocked down to center field Tuesday night.

Although Angels fell to the Rockies, 12-3, at Angel Stadium, Ohtani’s generational talent provided excitement in the uneven defeat. After pitching seven one-run innings, with five strikeouts, in the series opener against Colorado on Monday night, the 27-year-old had plenty of strength to power a lineup that had just eight hits:

The Angels trailed the Rockies by 10 runs in the fifth when Ohtani approached the plate for his third at-bat that consisted of six sliders from the southpaw Austin Gomber. He fell to a 0-2 count quickly and fouled the slider in the lower outside corner to extend the plate’s appearance.

It may interest you: MLB For the street Shohei Ohtani already reaches 35 HRs and is consecrated at the top

The next two sliders were balls on the ground and he hit fouls. The sixth and final slider hit it 463 feet into the center field bleachers, with an exit velocity of 110.4 mph. It was the sixth home run this season that Ohtani has hit more than 450 feet, the most in MLB.