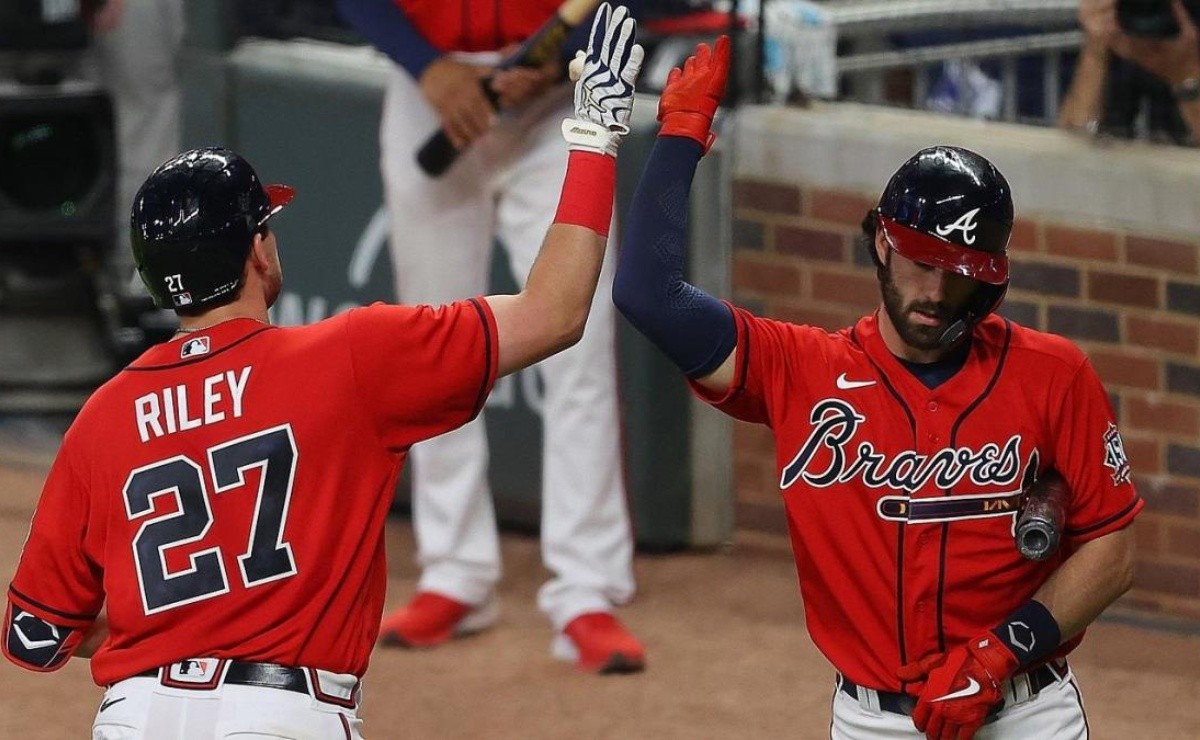 Injuries have been a big factor in those rankings and in the Braves’ lackluster performance overall. As with any team that is held back by injury issues, health (or lack thereof) isn’t the only factor, but the Braves’ growing number of problems is hard to miss.

Atlanta won’t get a single entry from the Canadian Mike soroka in 2021 and recently lost the Venezuelan superstar Ronald Acuna Jr. by a tear of the anterior cruciate ligament.

Starting catcher Travis d’Arnaud went down early with a torn ligament in his thumb. Left-hander Max Fried has landed twice on the disabled list (hamstring strain, blister), and many of the team’s promising young arms are hit as well.

Dominican right-hander Huascar Ynoa appeared to be on the run, at least until he broke his hand after hitting the dugout bench after a poor start. Twenty-five-year-old pitchers Tucker Davidson (forearm) and Touki Toussaint (shoulder) are also on the 60-day inactive list.

Added to this is the possible stay on the disabled list for starter Ian Anderson.

The end result is a 44-45 record and third place in the NL East Division during the first half of the season. Fortunately for the Braves, the rest of the division is also reeling for various reasons, leaving them just four games behind the lead.

That gives the team a chance to fight the mix, although losing Soroka and Acuña during the season are potentially grueling injuries that will make it harder to straighten the boat.

It may interest you: He is not collapsed Acuna Jr. remains in full spirits despite serious injury

And with the NL West racking up three of the game’s best records, the Braves are seven in the wild-card race, making their cleanest path to the playoffs a divisional crown.