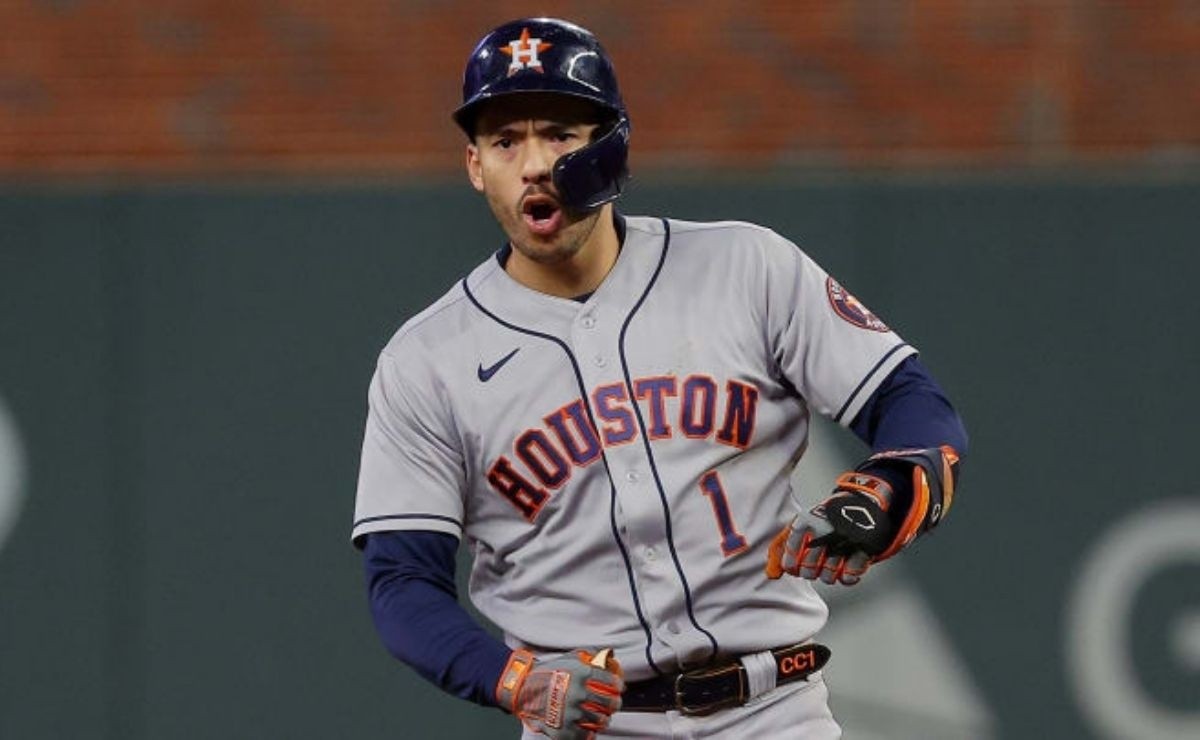 The strike of players from the MLB started on December 2 and Carlos Correa continues as a free agent. There are several theories about why the Puerto Rican did not close a negotiation before the break, but recently it became known that the reason why he has failed to sign is an injury that suffers.

According to ESPN journalist Buster Olney, Carlos Correa did not sign a contract before the players’ strike began because he suffers from back ailments that cause him concern.

Olney mentions in his comments to ESPN Houston that the shortstop’s low-back injury information “is only available to teams that make a big deal” for his services.

However, everything seems to indicate that the organizations would not be willing to offer a contract for the former Houston Astros without knowing the state of physical and health in which he is.

Carlos Correa has been linked to various teams for the 2022 MLB Season. Among those predicted to be the leading candidates for the firm are the New York Yankees and the Chicago Cubs.

MLB: They reveal the reason why Carlos Correa has not yet achieved a new signature