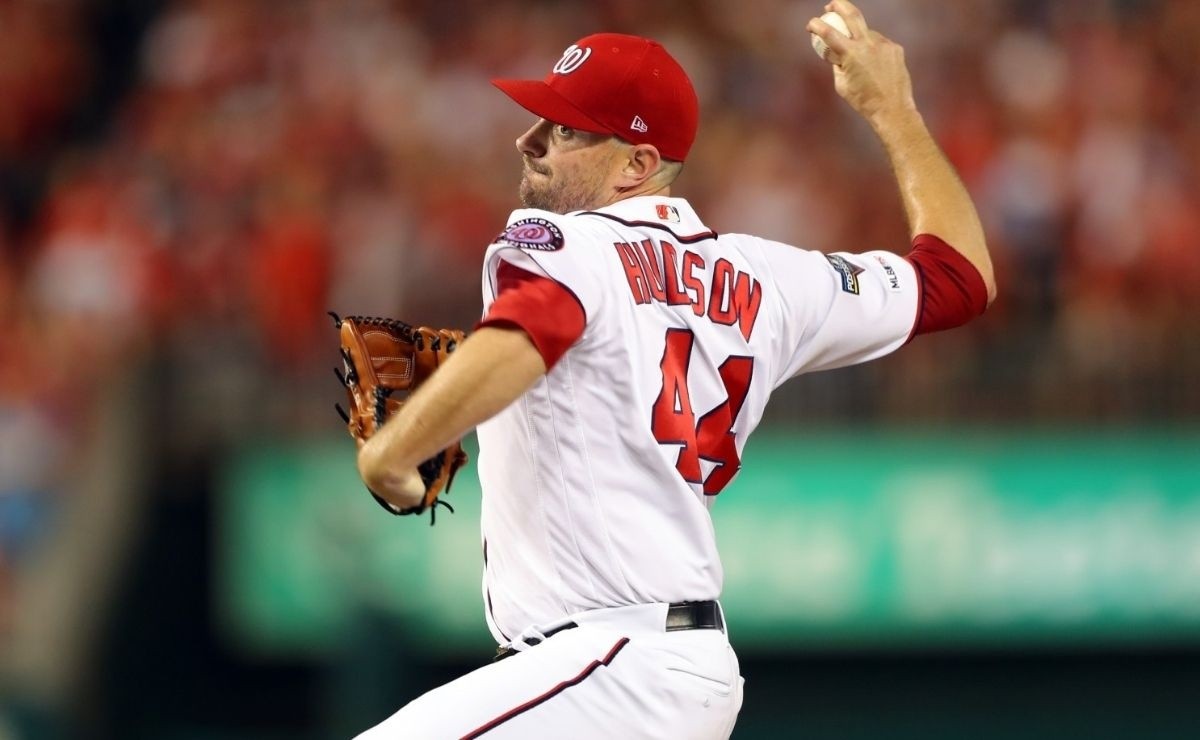 The exchange market of the MLB it closes in a few hours and the teams have already rushed the moves they need to make to strengthen their respective rosters. Various reports reported that San Diego Padres closed a trade with Washington Nationals to take over the services of relief pitcher Daniel Hudson, who would come to reinforce the bullpen of the ‘Frailes’.

Journalist Jeff Passan reported on Thursday afternoon, July 29, that the San Diego Padres and Washington Nationals have made a change that sends Daniel Hudson to the California organization.

AJ Preller, general manager of the ‘Frailes’ later announced that Hudson is joining the team through right-handed pitcher Mason Thompson and shortstop Jordy Barley, both of whom are joining the Nationals.

San Diego Padres have sought to strengthen their pitching staff ahead of the 2021 MLB season trade deadline. Information that emerged mentioned that they would go for Max Scherzer, also from Nationals, but he would have chosen to sign with the Los Angeles Dodgers.