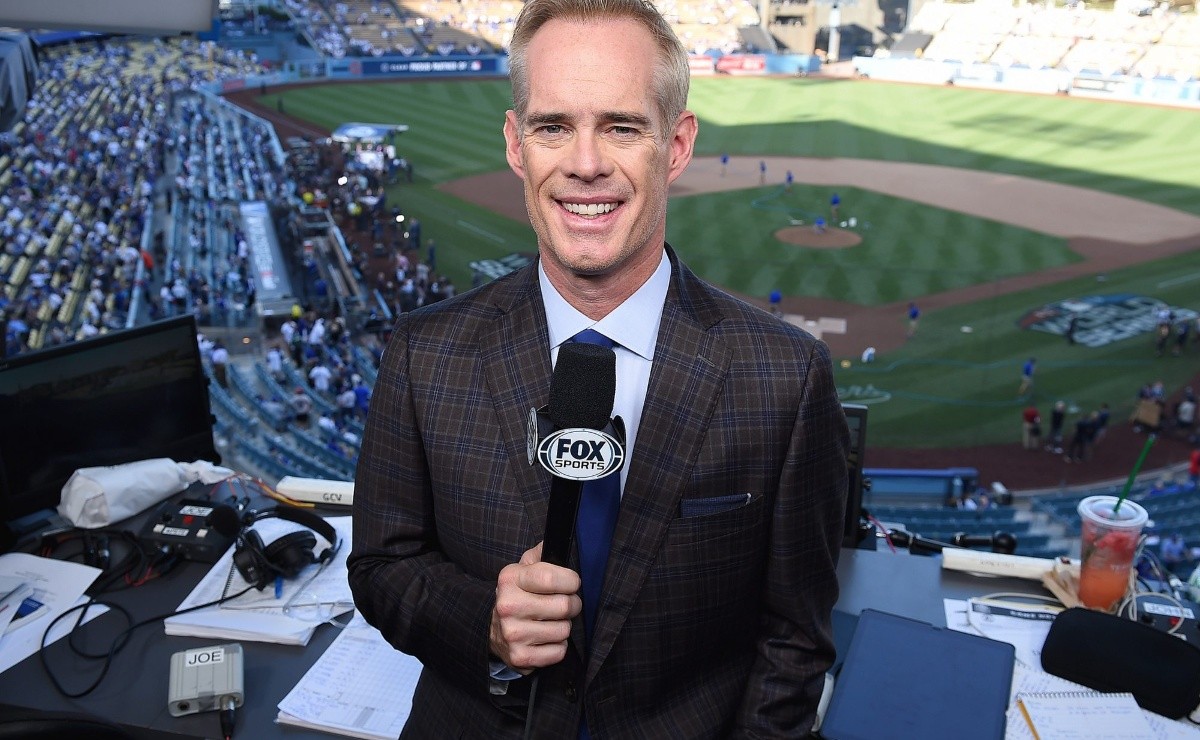 Under normal circumstances, right now we had the first images of the Spring Training of MLB in action. However, as the work stoppage imposed by the owners prevents the players from working and the negotiations have been, at best, very unproductive, it is very likely that the 2022 regular season will be delayed. However, someone who knows quite a bit Major League Baseball as Joe Buckbelieves that both parties have a lot to lose for this to happen.

Broadcaster Joe Buck, who has been the voice of the World Series for Fox Sports since 1996, has spoken on KMOX’s Sports radio show, where he believes both on the side of the owners and commissioner Rob Manfred, and on the side of the MLBPA and the players, will be forced to make a deal because neither side can afford to delay the regular season.

I feel that they will reach an agreement. Time is of the essence, but things like this always end up being done at quarter to twelve. In the next two weeks they will come to something, I believe it. In the state of baseball, both sides know they have to hurry, no one has patience for billionaires and millionaires in the midst of a pandemic. Both sides are going to realize that they need a deal, and they need it now. I can’t imagine losing games in April, much less starting in May. Both sides are too smart to let that happen.

What will happen to MLB and the 2022 season?

MLB: The ‘voice of the World Series’, Joe Buck, believes that the end of the work stoppage is soon