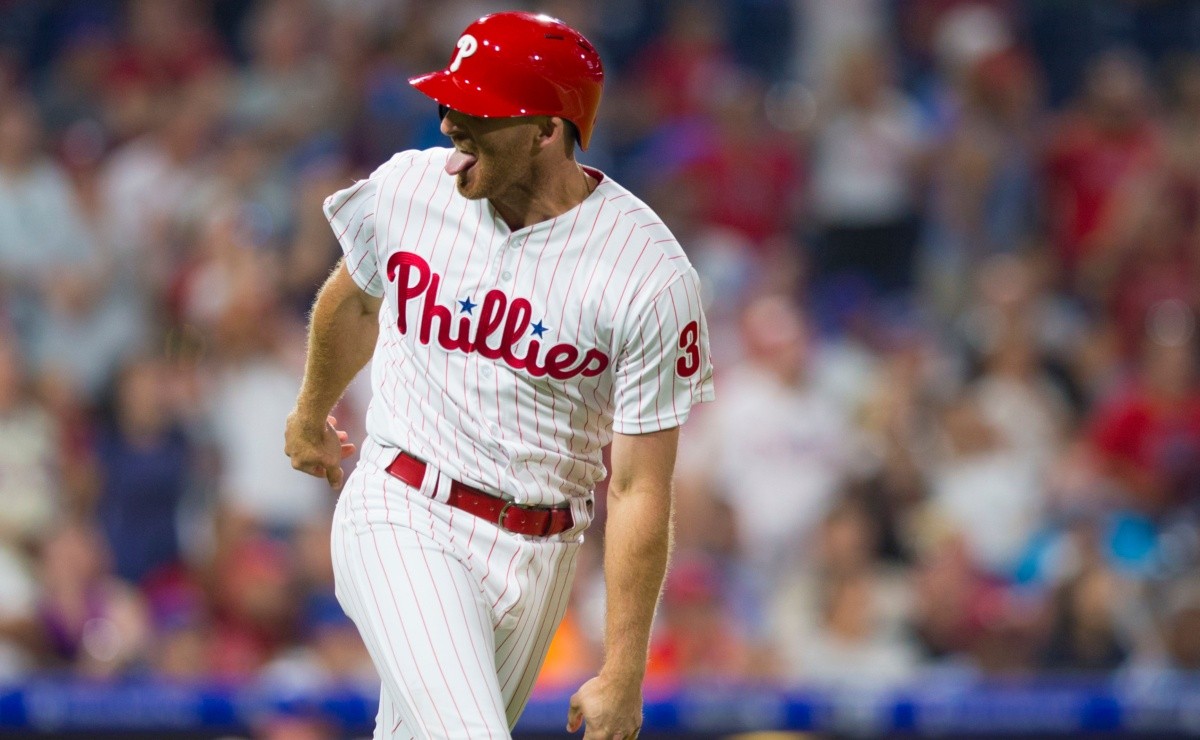 Given the construction of their roster, no team wants the designated hitter in the NL in 2022 more than the Philadelphia Phillies. The Phillies aren’t a strong defensive team and have several veterans who battled injuries in 2021 and could benefit from the partial day off provided by a designated hitter job.

However, the universal designated hitter could also lessen the chances of a meeting between the Phillies and Brad Miller, as Miller will have even more job opportunities open to him in free agency if the other 14 NL teams need additional position player depth:

The 2021 Phils had a slew of types of DBD: Rhys Hoskins, Andrew McCutchen, Alec Bohm, Didi Gregorius, Brad Miller, as well as Bryce Harper and JT Realmuto when dealing with injuries. Of that group of seven, all but McCutchen and Miller remain on the 2022 roster.

Veteran Miller, 32, would be another solid DH candidate for the Phillies, but it remains to be seen if they can bring him back. He played last year on a one-year, $3.5 million contract and hit 20 home runs off the super bench.

If 30 teams use a designated hitter in 2022, it means there will be a lot more landing spots for Miller, who has great power but no true defensive position (first base is his primary).

It may interest you: MLB Falls out of bed Brad Miller hits three home runs for the Phillies

The Phillies aren’t set up to be a defensive-minded team. If they’re going to finally break a 10-year playoff drought, it’s probably going to be through slugging and starting pitching. And if they can get one more poor defender off the field every day, it will make a difference.

MLB: The good and the bad for the Phillies and Brad Miller if the Universal DH happens