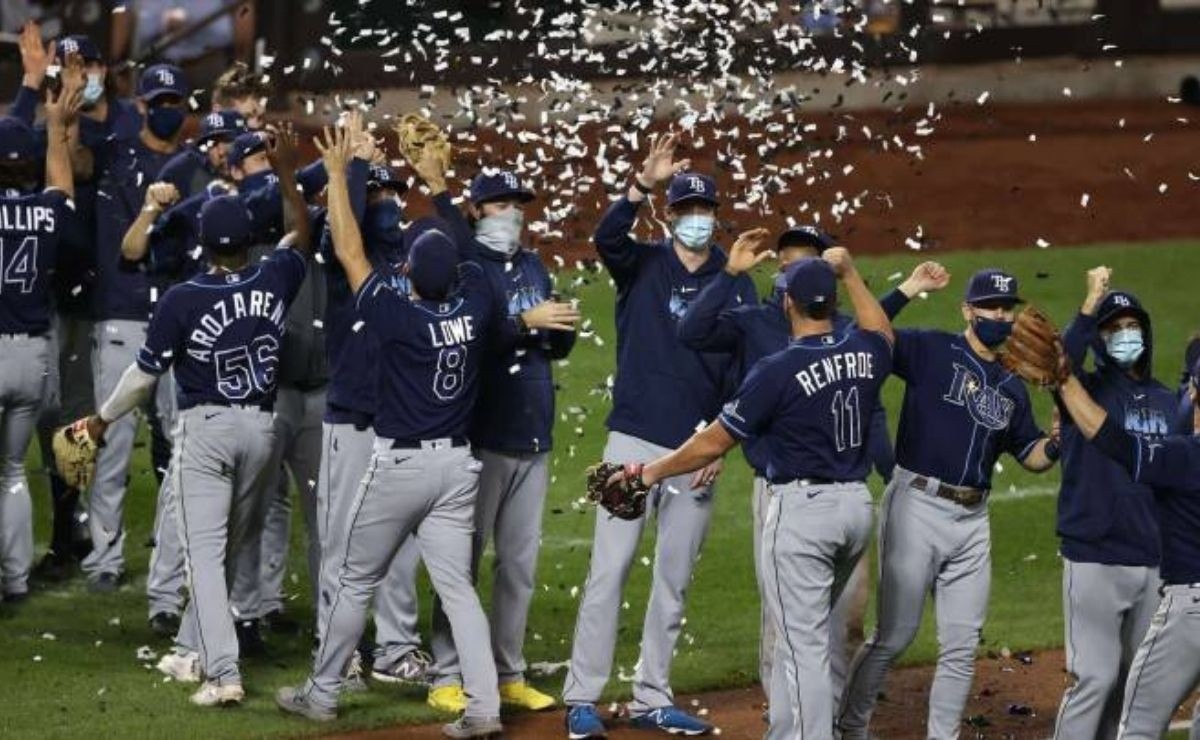 The start of the strike of players took the team negotiations that are typical during the offseason on hiatus. However, certain organizations would return ‘recharged’ from this ‘break’. Such is the case of Tampa Bay Rays, who according to reports, would seek to be one of the most aggressive teams in signatures after the employer break and facing Season 2022 of MLB.

ESPN journalist Buster Olney announced that the Tampa Bay Rays would intend to carry out several signings once the winter market reopens for the next season.

Olney wrote in a report that “with so many unsigned free agents, Rays has talked internally about being in the best position to react quickly to acquisition opportunities.”

The Tampa Bay organization would have to make some moves on its payroll to achieve its goal and among them would be the change with some other team for Kevin Kiermaier.

The Tampa Bay Rays have been in the spotlight in the American League and MLB mostly in the last two seasons; This is due to the achievements he has made in the regular phase and the Playoffs.

MLB: Tampa Rays threaten to be aggressive in signatures after lockout