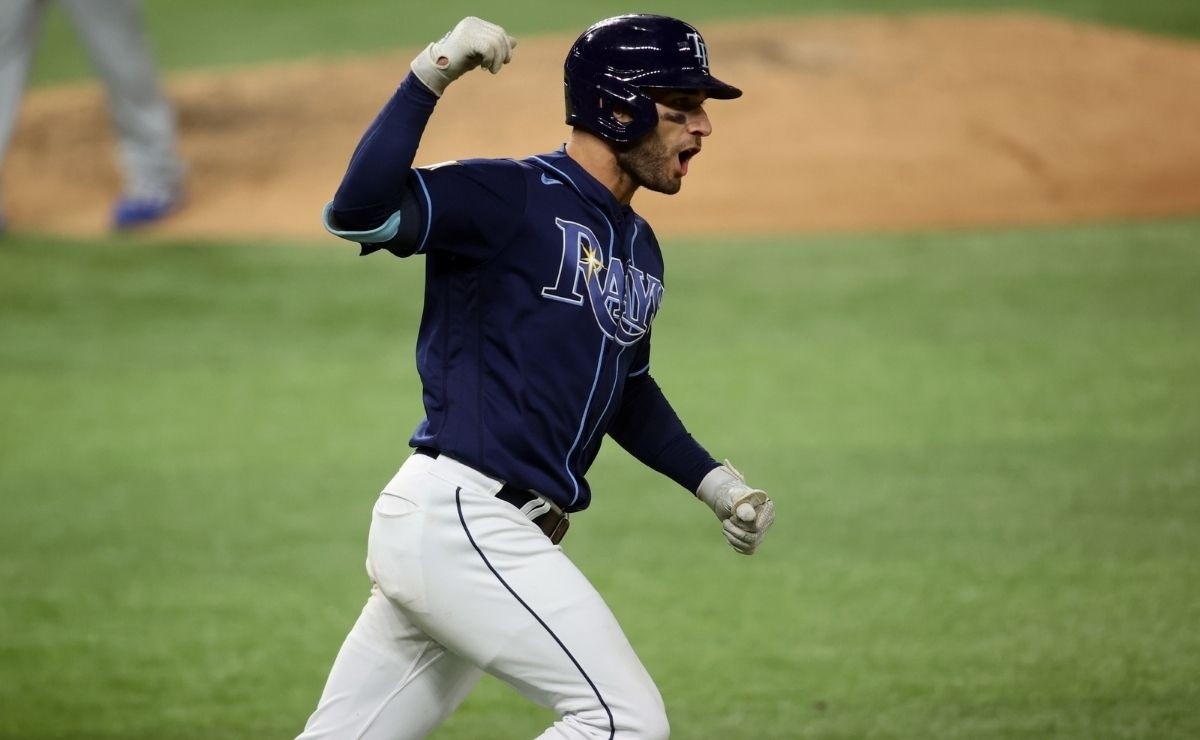 Major League Baseball organizations (MLB) have tasks that were pending as a result of the employer stoppage that began. Tampa Bay Rays, for example, you have Kevin Kiermaier on the list of players to whom I would seek to change heading into the 2022 Season of MLB. This isn’t the first time the Rays have been rumored to have the outfielder no longer in the organization.

The journalist Buster Olney revealed that the Tampa Bay Rays are in talks to carry out negotiations with other teams that include the change and departure of Kevin Kiermaier from the organization.

According to Olney, this movement would be part of the actions that the Tampa Bay team would take to adjust its payroll and budget to carry out other signatures for the next season.

One of the organizations that could be interested in the services of the famous outfielder is the Philadelphia Phillies and it is said that before the start of the strike they had already held talks about it.

Kevin Kiermaier has been with the Tampa Bay Rays for nine MLB seasons, since his debut in 2013. In that time, he has hit a .249 batting average and won the Gold Glove three times.

MLB report: Kevin Kiermaier out of Tampa Rays after lockout