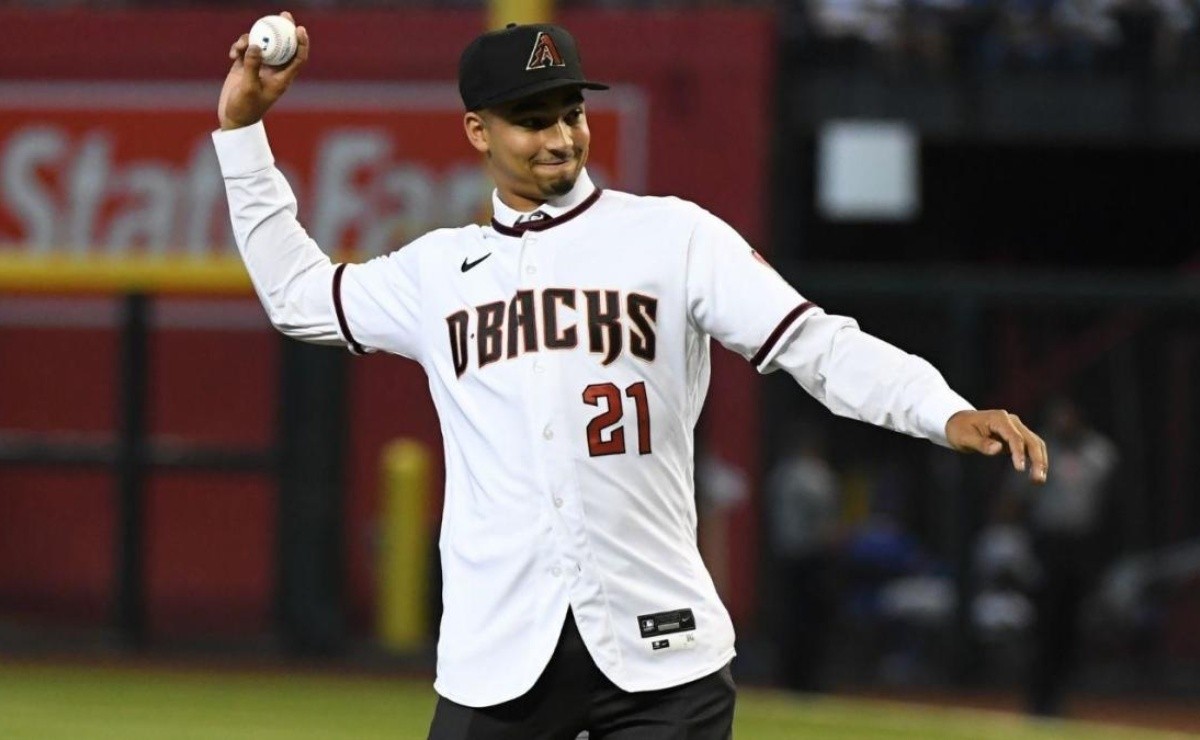 Recovering from shoulder surgery the top team of the 2021 Draft Arizona Diamondbacks Jordan Lawlar. The touted young shortstop and No. 6 overall pick suffered a labral tear in his (left) non-throwing shoulder shortly after signing, limiting his pro debut to just two games with the rookie-level affiliate of the D-backs.

Lawlar, 19 years old, 1.88 meters tall and 86 kilos, is about a month behind the center fielder Corbin Carroll in his rehabilitation process and has not yet been cleared for batting practice:

Like Carroll, Lawlar is a consensus top prospect, though he has a bit more variance in terms of scouting reports on his future (which is perhaps to be expected given his lack of professional experience).

It may interest you: MLB Diamondbacks sign pitcher who won 25 games in two years in Korea and hasn’t pitched in GL since 2019

Keith Law ranked Lawlar 31st among MLB prospects, noting he had the “best toolkit” in the 2021 draft, adding that with athleticism, speed, arm strength and power potential from Lawlar, he could be in the mix for the sport as ‘Best Overall Prospect’ next year.

Lawlar is hitting on a tee and a soft pitch, with no full batting practice yet, but he should be ready when minor league camp officially opens on March 6.

MLB: Prospective D-backs infielder could be the best in all of baseball in 2023