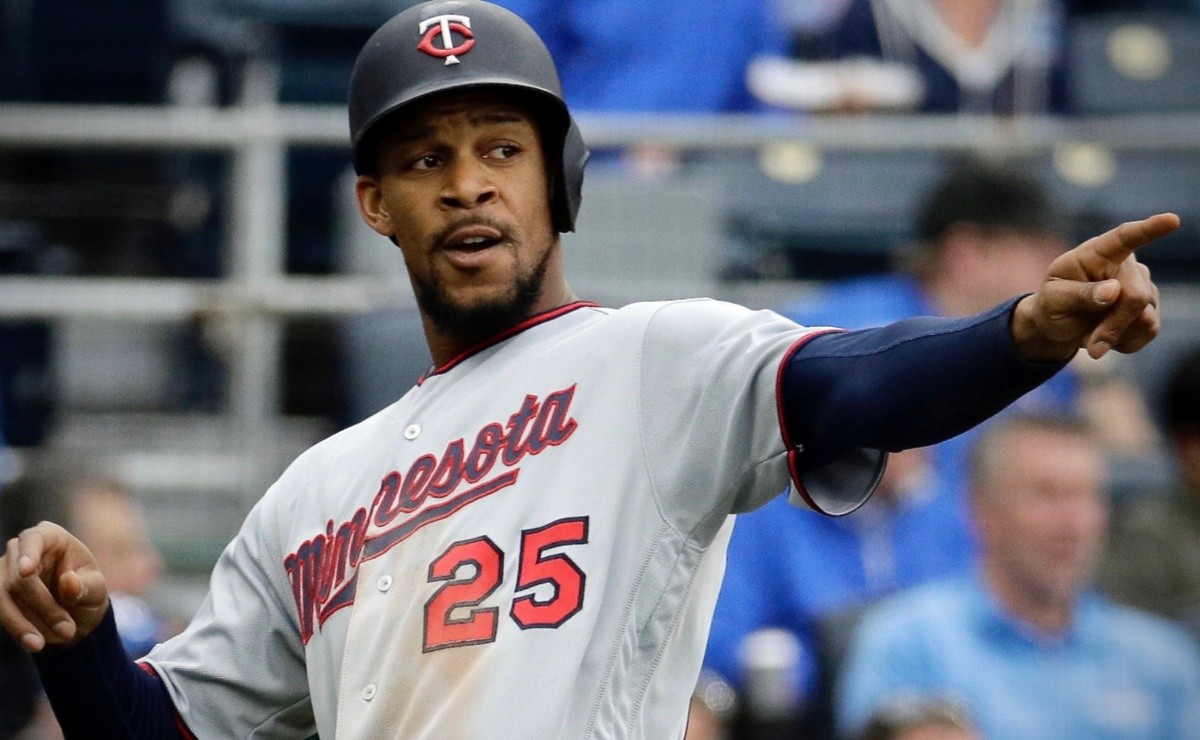 The outfielder Byron Buxton spoke about his decision to re-sign a seven-year extension with the Minnesota Twins instead of playing through the 2022 season and entering the free agent market next winter.

Reports dating back to July have indicated that the Twins and Buxton were hoping to work something out, with the 28-year-old saying “loyalty was an important thing for me and my family” when it came to contract negotiations:

Buxton expressed his appreciation for the Twins who stuck with him and wanted to build around him despite a litany of injuries. He added that since being selected with the No. 2 overall pick in the 2012 draft, his goals have been to make it to the Majors, play for a long time and spend his career with a team.

It may interest you: MLB The Twins tremble again Byron Buxton is hit and leaves the game

There is no guarantee that the last part will come to fruition, but in addition to a guarantee of 100 million dollarsThe 6-foot-1, 180-pound Buxton’s contract included a full no-trade clause.

I am a fan of the King of Sports, especially the Boston Red Sox in MLB and all Mexican baseball in general. This profession has given me the opportunity to cover major events such as the Caribbean Series, the LMB All Star, the LMP (uninterrupted since 2009), signing important players. I had the chance to attend the 2013 World Classic in Arizona, USA, although as a fan. Apart from this beautiful sport, I love basketball, where I have also narrated games and even an NBA friendly 10 years ago, but I have baseball in my veins. Degree in Communication Sciences from the Autonomous University of Sinaloa (UAS) , from which I graduated in 2011. I was born in Mazatlán, Sinaloa and started in the world of sports journalism in 2004 in the newspaper El Sol de Mazatlán, where I was a baseball columnist and a reporter at the same time. In January 2009 I arrived at El Debate as a journalist reporter and it took almost six years (in the first stage), until in November 2014 I emigrated to the radio providing my services at Línea Directa-Grupo RSN. My cycle there ended in July 2019 and a few days later, El Debate gave me another opportunity to work and opened the doors for me again. That is how I came to Al Bat, where I have been since 2019 as a web journalist.

MLB: Outfielder Byron Buxton shows his loyalty to Twins and explains why he signed an extension