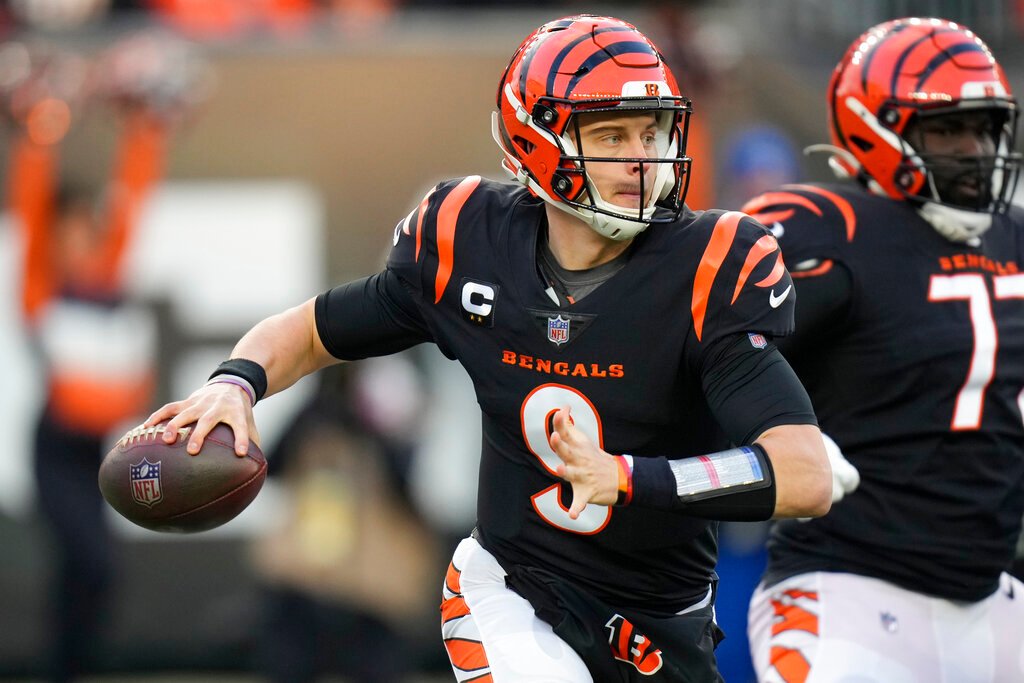 When the current Bengals star, Joe Burrow He started playing football in the third grade, he considered that, since at that level children did not throw many passes, he needed more action and physical contact, he preferred to play as a running back or receiver.

“I didn’t choose to be a quarterback. I went to my first kid practice, and the coach at the time, Sam Smathers, who I still see when I go home, basically asked me if I wanted to be a quarterback, and I was like, ‘Not really.’ But then he said to me, ‘Well, you’re going to be the quarterback anyway,’” Burrow said.

Smather’s he doesn’t specifically remember forcing Burrow to play quarterback, but he acknowledges that it’s possible. The decision was obvious, particularly after he learned that Joey was the son of Jimmy Burrow, who was defensive coordinator under Frank Solich at Ohio University.

“We had two other guys who were older and could play that position, but the knowledge, the football IQ that I saw in him at that age was amazing,” Smathers, 56, recalled.

Good decision. Burrow led Athens High School — 2 1/2 hours from Cincinnati — to the state finals in 2014. He threw six touchdown passes in a 56-52 loss to the Toledo Central Catholic.

He won heisman trophy and the national championship at LSU before being the first overall pick in the 2020 draft. In his second season in the NFL, he has led the Bengals to the Super Bowl.

Read also: NFL: The Rams QB seeks to emulate Kershaw with the Dodgers

After suffering a terrible knee injury in his rookie season with the Bengals, Burrow bounced back in 2021. He broke franchise records by completing more than 70% of his passes in the regular season for 4,611 yards and 34 touchdowns.

He made critical plays in all three of Cincinnati’s electrifying victories during the postseason.

“Obviously I am grateful that everything turned out like this. This is my career. I don’t know if I would have been a receiver in the NFL. It’s probably a crazy dream, but I can play well as a quarterback.”