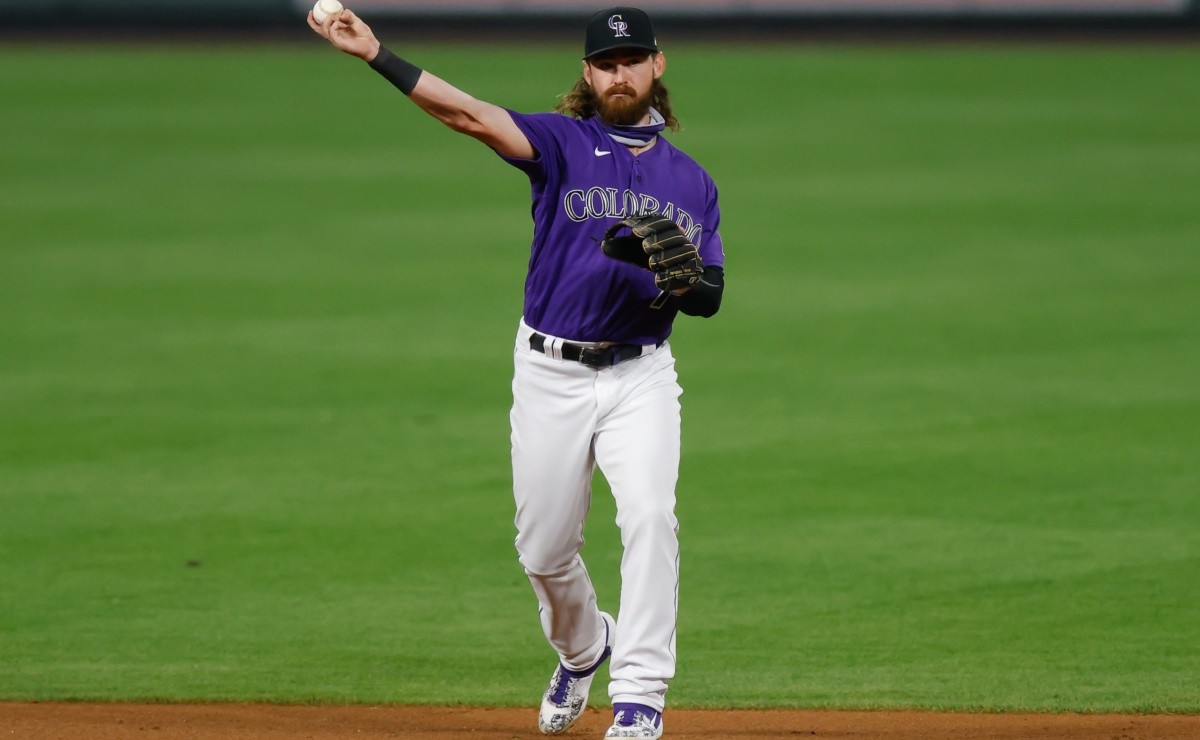 It may be the canine days of summer, and the trade deadline frenzy has come and gone. But there is still a lot to do for the 30 MLB headquarters. Whether you’re starting to sketch out a club’s postseason roster or evaluating the pieces that will be part of a club’s 2022 roster out of contention, tough decisions have to be made.

On the other hand, there are many players who, be it a slow start, a season with injury problems, an imminent foray into the free agency or lingering questions about his upcoming postseason contributions have big motivations down the stretch. Here is a player for each club, who has something to prove in the last two months of the season. We start with the American League, East Division:

It may interest you: MLB gets off ship Dee Strange Gordon opts for free agency