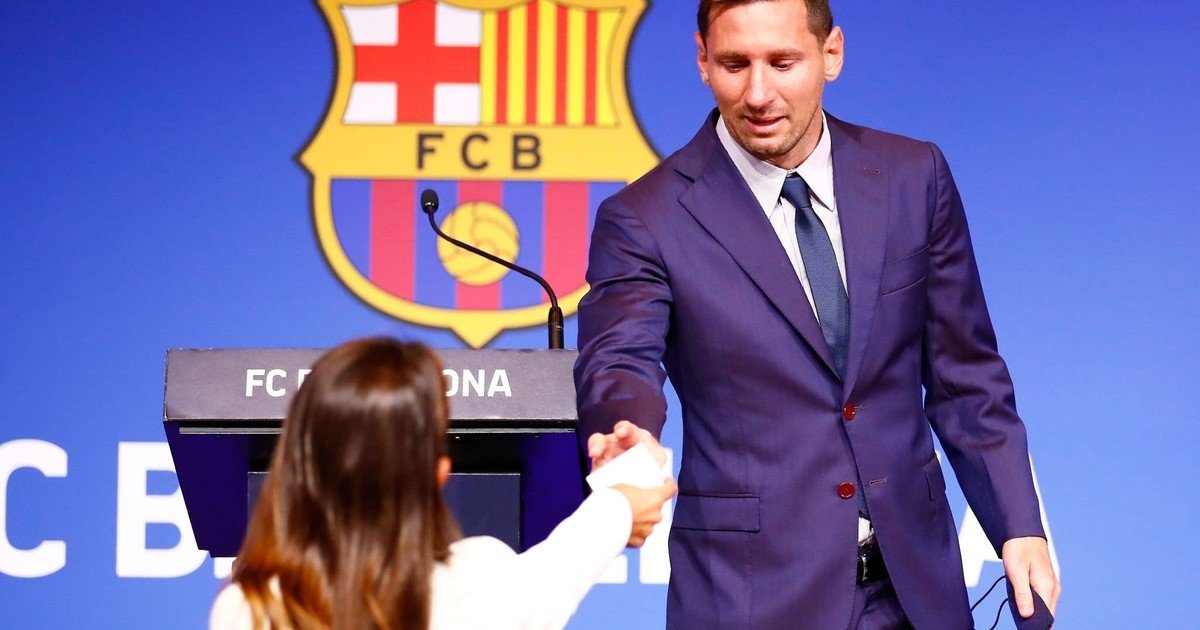 Lionel messi let FC Barcelona Y Paris Saint-Germain It seems to be the most likely destination for the best player in the world, who is still in Castelldefels waiting and analyzing offers. However, with blood in the eye for having lost its highest figure, a law firm representing the members of the Catalan club will file a lawsuit with the European Commission arguing that, due to financial Fair Play, PSG should be unable to incorporate Rosario.

The financial Fair Play is translated into a series of measures implemented by UEFA, which consist of controlling the expenses of the clubs, so that they cannot spend more money than they have as income.

Although these rules are constantly being modified, they also specify that the salary mass of a club must not exceed 70% of its income, something that the Barcelona he is in breach even in consideration of Messi’s departure.

On behalf of FC Barcelona partners, my firm has prepared a complaint with the European Commission and demands for provisional suspension before civil and administrative courts in France to prevent Paris-Saint Germain from signing Lionel Messi. pic.twitter.com/Gksj8qYYvu

The plaintiffs claim that PSG’s wage bill is well above what is allowed with regard to their income and that that, in addition to the recent incorporations of the Parisian team, should be sufficient reason for sanction.

PSG recently added some new faces, such as the Spanish Sergio Ramos, the Italian Gianluigi Donnarumma, the Dutch Georginio Wijnaldum and the Moroccan Achraf Hakimi.

These additions will further increase the salary expenditure of the club in the French capital, something that would be unsustainable with the alleged arrival of Messi, since one of the objectives of the financial Fair Play is to maintain a balance between the economies of the clubs.

In the statement made by the lawyer Juan Branco, representative of the firm, A provisional suspension is required for PSG that prevents it from incorporating Messi in order not to aggravate “the instrumentalization of football”.

In addition, the statement calls for an immediate intervention in this situation that threatens the interests of Barcelona’s partners.

In addition, the PSG renewed in the last weeks the contract of Neymar, and is in negotiations to extend the bond of Mbappe, these being the two highest contracts of its establishment at the present time.

Messi, at the press conference where he said goodbye to Barcelona. Photography: EFE / Andreu Dalmau

Could this demand hinder an eventual arrival of Messi to Paris? The concrete thing is that, in the event that the French courts give rise to this demand, the intervention should be carried out before the contract is signed. Otherwise the possible sanction would not affect the arrival of the Rosario.