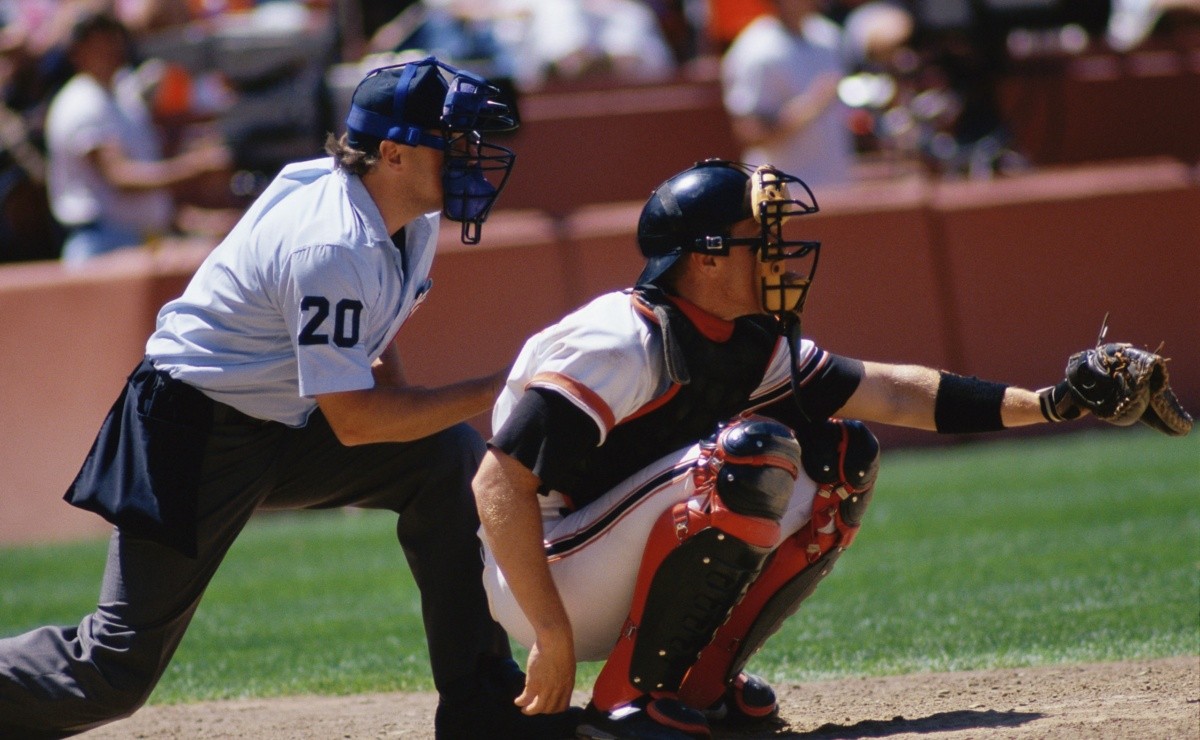 Minor League Baseball is scheduled to begin testing new technology that will allow receivers to communicate signals electronically to launchers in an effort to address current concerns about illegal signal theft practices.

The tests will take place in the California League Low-A (Class A Low) of eight teams as of next August 3. The system developed by PitchCom includes a transmitter that is worn on the receiver’s wristband that communicates with a pair of receivers, one tucked into the sweatband of the pitcher’s cap, and the other tucked into the receiver’s helmet pad:

The transmitter has nine numbered buttons that receivers will press, first to signal pitch types and then locations, via pre-recorded audio tracks in English or Spanish (teams can record their own audio tracks). That information is then transmitted on an encrypted channel and reproduced using bone conduction technology.

This technology could have a major impact on pace of play, as it eliminates the need for receivers to go through multiple sets of signals with their fingers, or go out onto the mound to adjust signals, when runners are on base. .

Another potential benefit is making it almost impossible to steal signals; This technology comes after the fallout from the Houston Astros signal theft scandal that first came to light in late 2019, and at a time when MLB teams remain on high alert for opponents lifting signals from receivers to gain advantage at the platter.

PitchCom guarantees that it is impossible to hack into the encrypted communication channel shared by the launcher and receiver. Additionally, players found to be using a catcher while hitting at the plate will be ejected during this testing phase, and only the player who is actively catching in a game (not teammates or coaches) will have access to a transmitter.

It may interest you: New book on Astros scandal exonerates Jose Altuve from cheating

If players and coaches need to have a discussion due to a device problem, that team can notify the umpires and will not be charged for a mound visit.