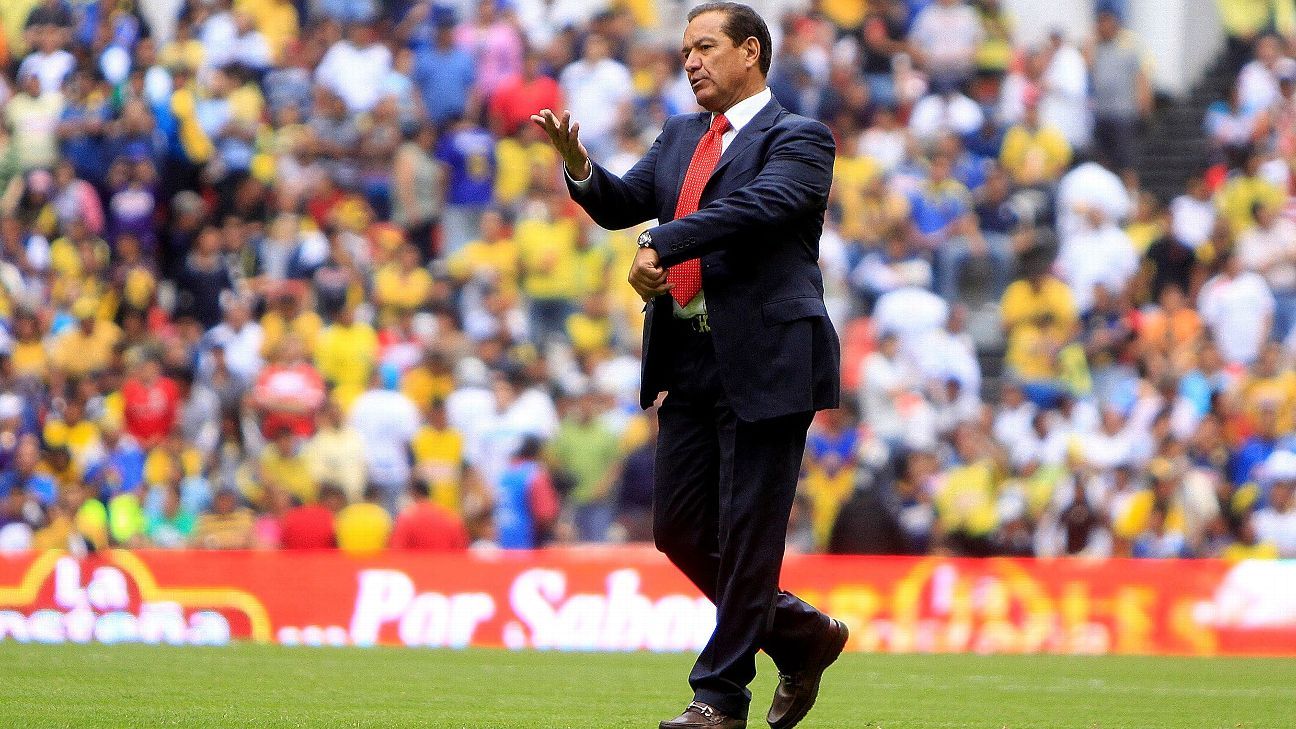 In an interview with ESPN, the former player of the Sacred Herd, revealed some names that have the profile to emigrate to Europe

The former footballer of Chivas, Sergio Lugo currently works as a scout for an Italian agency and has the mission of looking for Mexican talent, with the premise of finding footballers who have the quality to emigrate to Europe, emulating the success obtained with the now Napoli attacker, Hirving Lozano.

Currently, he considers that there are different elements in Mexican soccer that stand out for their talent and that could undoubtedly have a chance at a club in Europe, which is why players such as: Alexis Vega, Carlos Rodríguez and César Montes meet the profile to leave the MX League, but that require support from managers so that they can emigrate to the Old Continent, Lugo said in an interview with ESPN.

“Of those that I have mentioned, there are elements like Carlos Rodríguez de Monterrey, because apart from that you have to visualize performance, quality and age, because it is very difficult for a 30-year-old player to buy you, then they are players in the Olympic who are more than consecrated , who have many games in the first division, the case of César Montes and Alexis Vega himself, those players are the ones who meet a perfect profile to play anywhere, but obviously they require the support of managers where all parties win “revealed.

To Sergio lugo, the clubs have to start sacrificing the economic part and seek to negotiate by other methods with the European teams to provide an outlet for the footballers, in addition to increasing their income, which is why there are elements such as Luis Romo, Sebastián Córdova and Uriel antuna, who have the quality to soon go out to European football.

“They look for elements that have characteristics to succeed in Europe, because you command them and they are not world stars and they are going to win a place and they are not the great figures or reinforcements for Europe, that is why sometimes you have to sacrifice the economic or negotiate in another way so that everyone wins, but I do see profiles and characteristics of players like Luis Romo, Sebastián Córdova and Uriel Antuna himself, who have conditions so that at some point they can leave “added.

In the end, he gave as an example the negotiation method of Pachuca and Jesús Martínez with the sale of Hirving lozano, where at the beginning the Tuzos did not receive a significant sum of money, but by staying with a letter, they currently continue to receive money for any transaction of the footballer.

“You have to look for the best ways to negotiate, I gave you the example of Jesús Martínez, because the price of Chucky Lozano was not that high, since Pachuca only won a part, but where he really won was in that a part follows him belonging to the whole of the Tuzos, so in any movement of Lozano, Pachuca continues to earn money, so they are the clubs that have to open up and know how to negotiate very well, “he concluded.