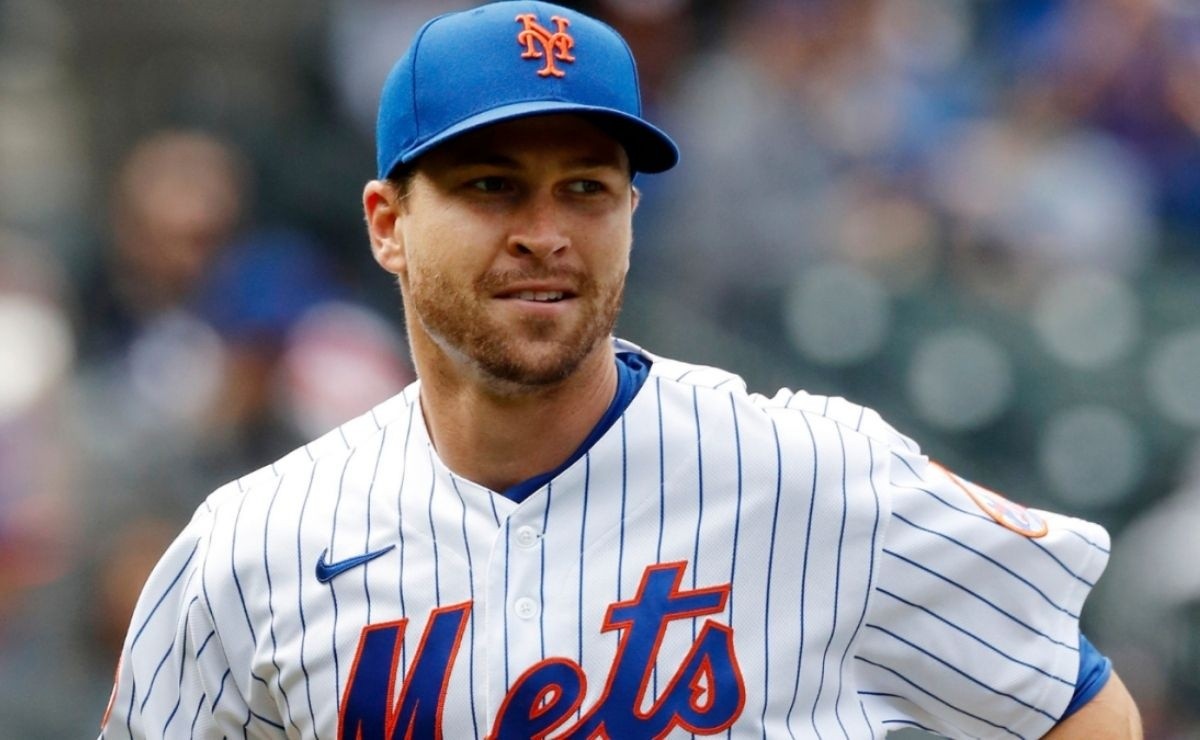 The bad news is still on the surface for the New York Mets. Continuing with the stellar pitcher’s injury Jacob deGrom, who will miss two more weeks in his rehabilitation process due to the worsening of his injury.

Jacob deGrom, has remained without launching a match in the MLB Since last July 7, this as a cause of an inflammation in his right elbow, an injury that has cut off the aspirations of the stellar flamethrower in the current MLB campaign.

According to the most recent reports, released this Friday afternoon, after a press conference by the leader of the Mets on the MLB, Luis Rojas, inflammation in pitcher’s elbow has been getting worse, which will result in the New York pitcher being out of the baseball field for two weeks.

At this press conference, the foreman of the Mets stated that Jacob deGrom has had a treatment for better opinions in the city of Los Angeles, but no date closer to mid-September is anticipated as the return of the pitcher to the field.

Jacob deGrom is shut down from throwing for two more weeks. He went to Los Angeles to receive more opinions on his arm inflammation and “he is improving,” per Luis Rojas.

Before his catastrophic injury, Jacob deGrom He had had a performance with a 1.08 ERA, adding the mark of 146 strikeouts in just 92.0 innings of work, as opposed to only 11 walks, marks that made the season of the 33-year-old pitcher a preponderant stomp on his aspirations. to awards this 2021, but that ends up going overboard with the latest news about the player’s health.

Jacob deGrom, has not been the only one affected by injuries in the team of injuries of the Mets, but, one of the many players in their ranks who have seen their season stop, passing the team from the first position in the eastern division of the National League of MLB up to a second place, moving further away from the postseason each day.