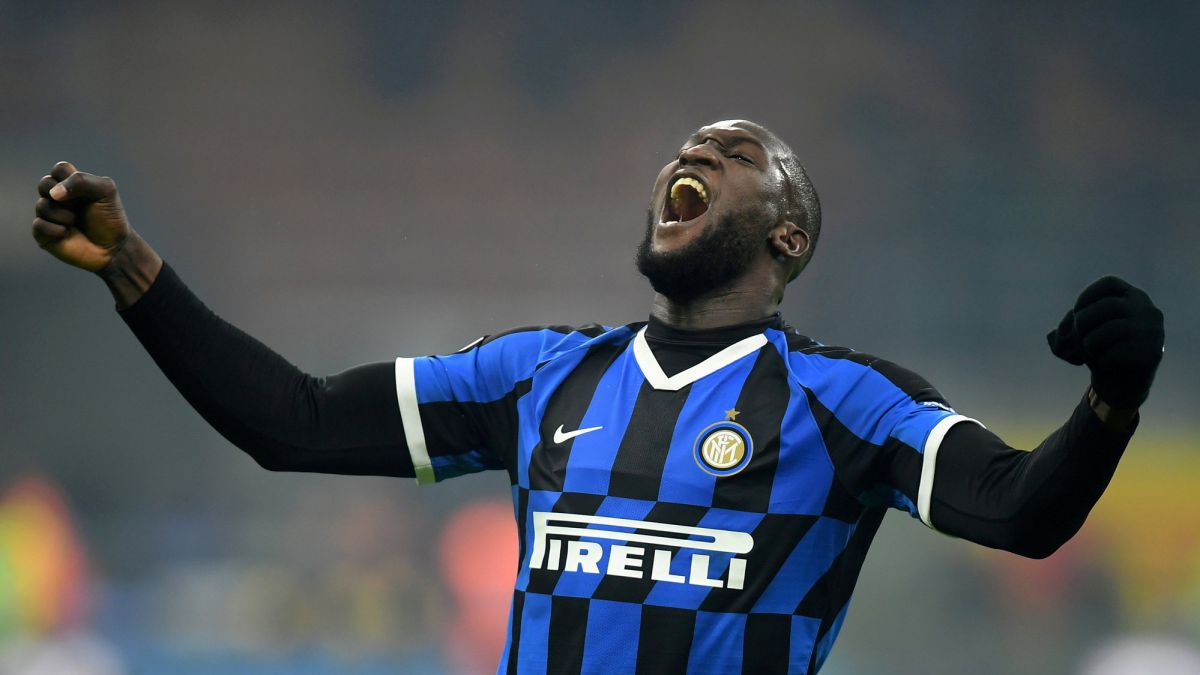 The signing of Romelu Lukaku by Chelsea has broken all records. In addition to becoming the most expensive signing in the history of the Blue team (€ 115M) and being the player who has moved the most money in transfers (€ 325M) – counting his movements for Anderlecht, Chelsea, Everton, Manchester United and Inter Milan – the five-year contract signed by the Belgian striker has catapulted him to the top of the highest paid footballers in the Premier League.

As reported by the news portal Foot Mercato, the salary (including bonuses) of the new Chelsea player would be 450,000 pounds per week (529,000 euros per week and 27 million euros per season). That is, Romelu Lukaku would be surpassing Kevin De Bruyne as the highest paid footballer in England. His Manchester City compatriot, earning £ 385,000 a week, He was the one who held the highest place in the ranking to date.

In addition, it will be very difficult to remove the former Inter Milan striker from that position. Although the mega-contract with which Manchester City intends to acquire the services of Harry Kane would make him climb several steps – he is currently the 10th highest paid in the Premier League – it would not be enough to overcome Lukaku. The 400,000 pounds a week that would be paid by Citizens the English striker would be awarded second place in the ranking, also surpassing his teammate Kevin de Bruyne.

The ranking of the highest paid footballers in England, compiled by talkSport: