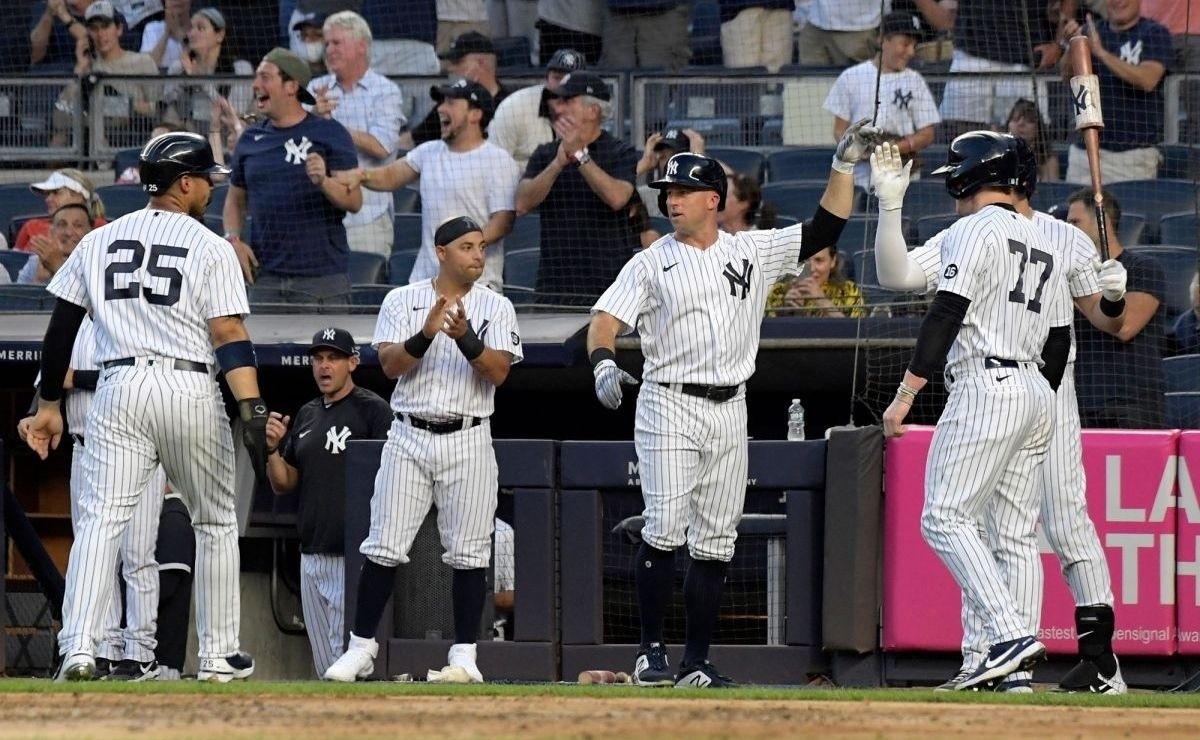 New York Yankees continues without being able to find the path of perseverance and good results in the Season 2021 of MLB, a situation that has left millions of fans disappointed. However, there are still those who believe in the team, like Joe Girardi, a former Yankees manager, who said he sees that they are “a playoff team.”

New York Yankees managed to sweep the Philadelphia Phillies in the series of the week, a situation that brought great joy to their followers after several days with setbacks that gradually make them stop believing in the team.

The Bronx’s performance deserved praise even from their rival, as Joe Girardi, former Yankees manager and now Phillies helmsman, said that he sees in him “a Playoff team” and that “he will not believe that they will not reach them. until it doesn’t happen. “

Joe Girardi was in command of the New York organization for a decade, until Aaron Boone came to replace him on the bench after the 2017 Season. With it, he won three Division titles and the World Series in 2009.