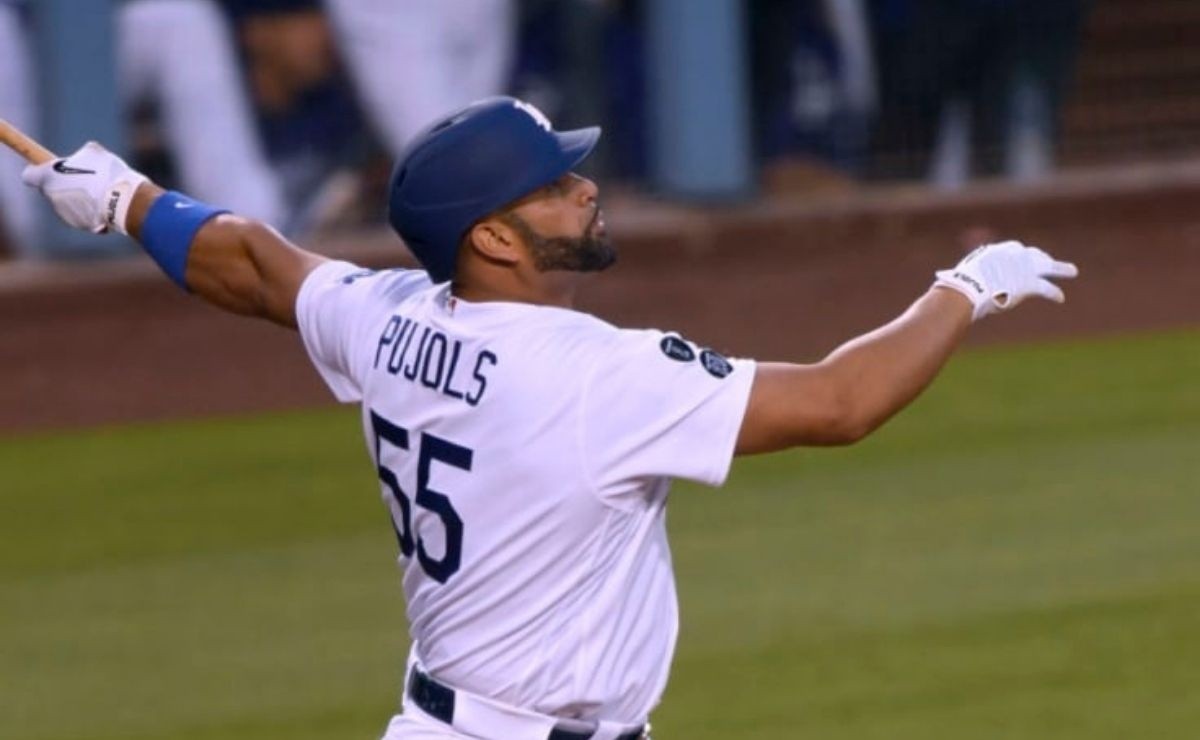 The work stoppage MLB It’s over and with this, the free agent signings will finally be able to begin and there is already movement in the players who were left without a contract before the owners consummated the lockout. The truth is that one One of the names that aroused the most unknowns is that of the veteran Dominican Albert Pujolswho does not throw in the towel but because of his age there were questions about the real possibility of finding a signature.

However, the application of the universal designated hitter has opened the doors to many more teams for Albert Pujols, since according to information from the Dominican journalist Héctor Gómez of Z Digital, there are at least three teams in talks with “La Maquina” with you’re eyeing a signing: St. Louis Cardinals, Colorado Rockies and Seattle Mariners.

The franchise that is undoubtedly obvious is that of the Cardinals, with whom he spent the first 10 years of his career and where he emerged as a true legend, where he would meet his compadre Yadier Molina, who announced that 2022 will be his final season. in the Major Leagues, what could be the “retirement tour” of both and possibly Adam Wainwright.

Pujols finally terminated his contract with the Angels in the 2021 season, which was considered one of the worst deals in history with a value of 252 million dollars and 10 years, being designated for assignment in the middle of the campaign and claimed by the Angels. neighboring Dodgers.

MLB: Cardinals and other teams in talks with Albert Pujols for a signing