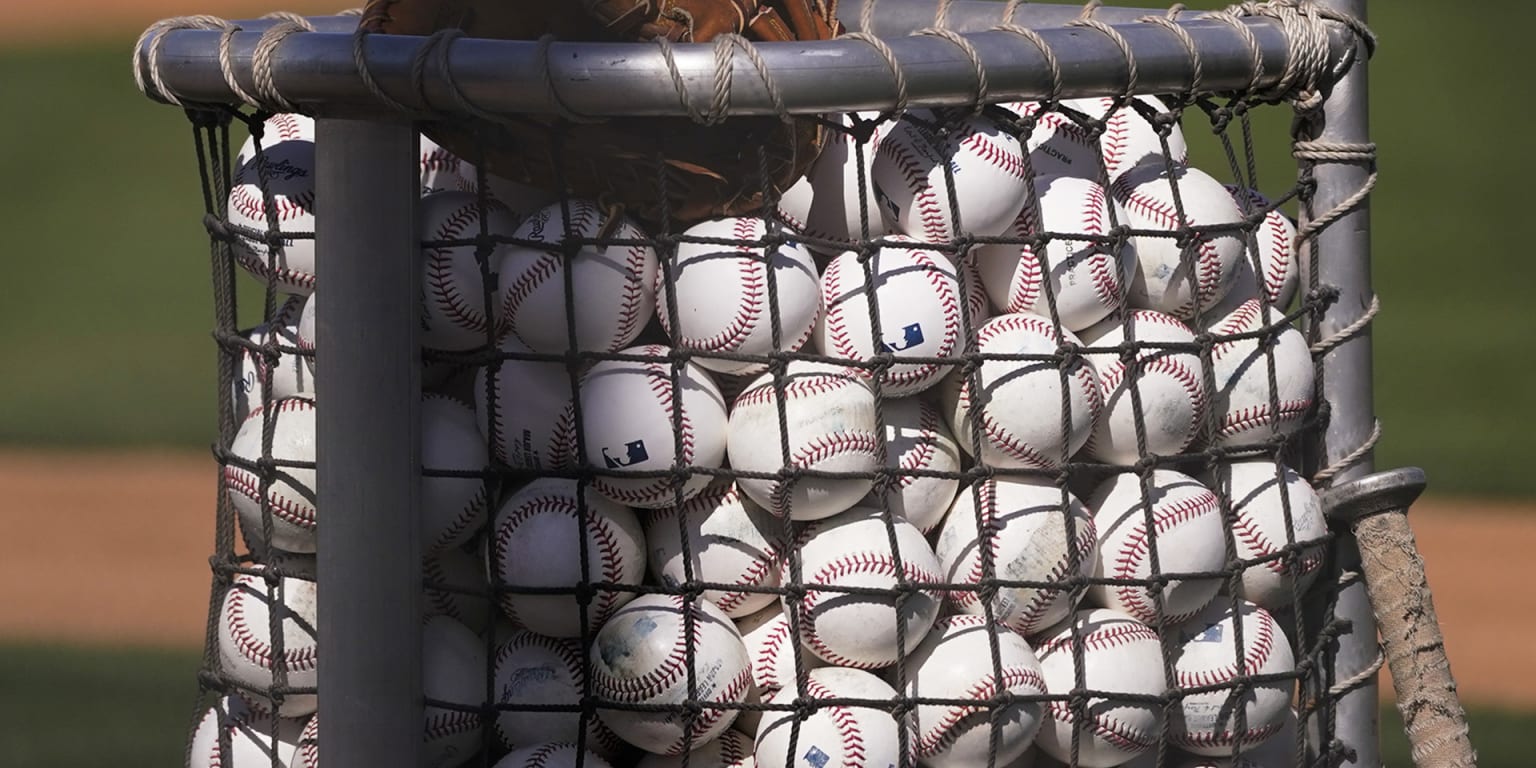 Major League Baseball has requested the assistance of a federal mediator to help resolve labor issues between the league and the MLB Players Association, a source said Thursday.

If this step is taken, the Federal Conciliation and Mediation Service would assist in the process between the two parties, helping to move the negotiations towards a new collective agreement.

Federal mediators have helped resolve negotiations from other professional sports leagues for the past 12 years, acting to assist the National Football League (NFL), the National Hockey League (NHL), the National Soccer League (MLS), among other.

MLS resolved its negotiations in 2010 with the players’ association without the need for a strike, thanks to the help of federal mediators. Additionally, its mediation helped secure a settlement during the 2012-2013 NHL lockout, the 2012 NFL executive lockout, and a similar 2014 MLS lockout. The MBLPA is not forced to accept mediation.

As cited in a 2014 article in the Harvard Law School’s Journal of Sports & Entertainment Law, the American Bar Association said mediations end in settlement 70-80% of the time.

Mark Grabowski, author of the article, wrote at the time: “Regardless of the outcome, it can be argued that mediation is never a waste of time. Being part of the process, if carried out correctly, they can identify key issues that, in turn, could eventually lead to a solution. Open communication and discussion of issues could also lead to a better working relationship.”

MLB and the MLPBP met Tuesday to discuss fundamental economic issues, though the union’s responses to the league’s latest proposals appeared to put a damper on any chance of progress that might have been made last week.

According to sources consulted, the MLBPA offered to reduce its figure for a fund destined to distribute bonuses to pre-arbitration players from US$105 million to US$100 million. MLB had offered to create a $10 million fund – one that would have rewarded the most productive players among that pool of arbitration-ineligible players – financed by the league, using the framework initially put forward by the MLBPA.

MLB had put forward the proposal for a pre-arbitration player bonus fund in an effort to create a bridge to a new deal, but Tuesday’s response resulted in minimal progress on that issue.

Under the league’s proposal, the plan would see NL Cy Young Award winner Corbin Burnes’ salary go from $608,000 to $2.34 million last year, while second place in MVP voting of the American League, the Dominican Vladimir Guerrero Jr., would have seen an increase of US$635,400 to US$1,843 million. Other players prior to the arbitration, including Austin Riley, Jonathan India (NL Rookie of the Year) and Cuban Randy Arozarena (AL Rookie of the Year), would have had their salaries increased by 200%.

According to sources consulted, the MLBPA said Tuesday that it was open to the proposal to reward teams with draft spots for keeping the best prospects on the roster for the entire season, part of MLB’s plan to avoid the alleged cases. service time manipulation.

But while the union has been receptive to the league’s idea, the MLBPA also wants to incorporate its own plan to combat the problem: A system that awards arbitration-ineligible players a full year of service based on how they finish in the league. voting for individual awards and their position in the WAR leaders for their respective positions.

According to sources, the MLBPA remains uncompromising on a couple of key issues: Eligibility for Super Two status – the union wants all players with two years of service to be eligible for arbitration, not just the 22% with the most of service time, as is currently the case – and a reduction in the distribution of profits. MLB has made it clear from the beginning of the negotiations that these two points are not negotiable for the owners.

Other issues that have yet to be resolved are the minimum wage and the competitive balance tax threshold, points that were not touched upon during Tuesday’s meeting.

Among previous MLB proposals, the league has offered to eliminate draft compensation for free agents, a system that has been in place since 1976.

Other issues that were addressed in MLB’s most recent proposals include issues related to players’ desire to incentivize competition, an NBA-style draft lottery, postseason expansion and the addition of the universal designated hitter.

MLB’s plan to expand the postseason would also increase player earnings in the playoffs by an estimated $20 million, with 60% of first-round earnings going to them. A lottery for the top three picks in the draft would also be an incentive for teams not to look to lose on purpose to benefit their draft spot. Also, a team couldn’t have a lottery pick in the Draft for three years in a row.