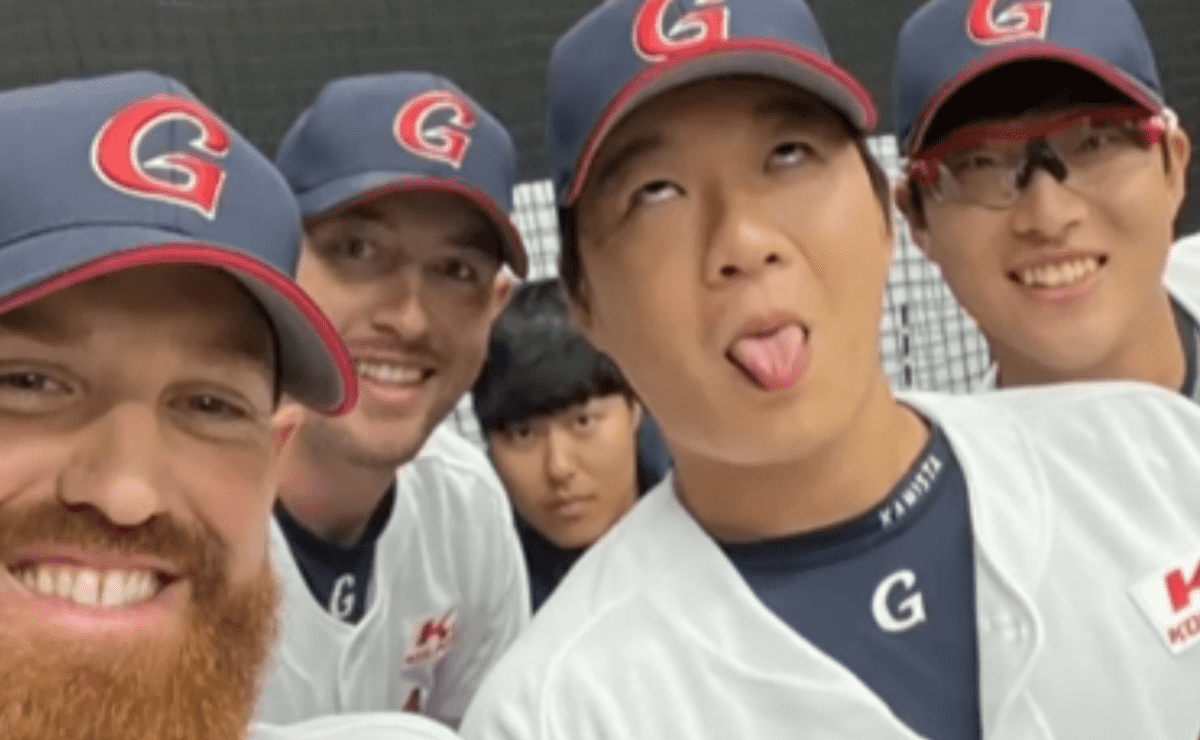 The right-hander Dan straily has had a successful career as a starting pitcher in both the Major Leagues and the Korea Baseball Organization. Straily is an eight-year MLB veteran of the Athletics, Cubs, Astros, Reds, Marlins and Orioles.

He finished fourth in the AL Rookie of the Year voting in 2013 and has made at least 23 starts in four separate MLB seasons. Straily won 14 games in 2016 with the Cincinnati Reds and tied for the National League lead with 33 starts for the Miami Marlins in ’17:

Over the past two seasons, Straily has started 62 games for KBO’s Lotte Giants with a good 3.22 ERA, and is now a free agent who has the freedom to speak to MLB teams.

It may interest you: How Dan Straily became the best version of himself in Korea

MLB: After two successful years in Korea, this pitcher looks to return to GL