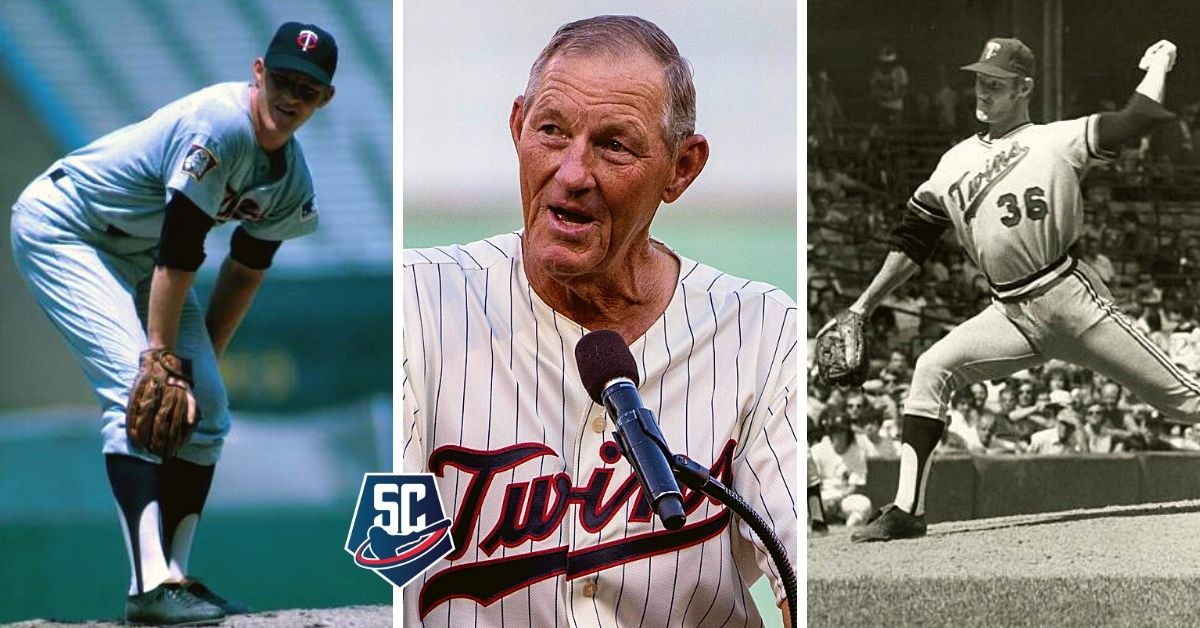 With a few days to know the result of the ballots to the Hall of Fame, class of 2022, by the BBWAA, the Minnesota Twins will retire the number 36 that corresponds to the former pitcher Jim Kat who was recently elected, together with Gil H.ordges, Minnie Minoso Y Tony Olive, the latter a teammate for part of his Twins career.

Kaat’s 36 will join Harmon Killebrew’s 3, Rod Carew’s 29, Tony Oliva’s 6, Kent Hrbek’s 14, Kirby Puckett’s 34, Bert Blyleven’s 28, Tom Kelly’s 10 and catcher’s 7. Joe Mauer, in addition to the 42 of the legendary Jackie Robinson for his transcendence in crossing a barrier that seemed impossible to achieve in Big leagues. The ceremony will take place at Target Field, home of the Twins on July 16.

With all this achieved in his career, he had to wait to be immortalized and will be exalted in 2022 by the Veterans Committee. He still holds the lead within the Twins franchise, in games started and innings pitched, with 422 and 2,559 and a third respectively.

Jim has already seen how his name was elected to the Hall of Fame, and is waiting for the retirement ceremony of his emblematic number 36, with which he managed to score a career in the Twins.

Minnesota Twins will retire number 36 from their roster