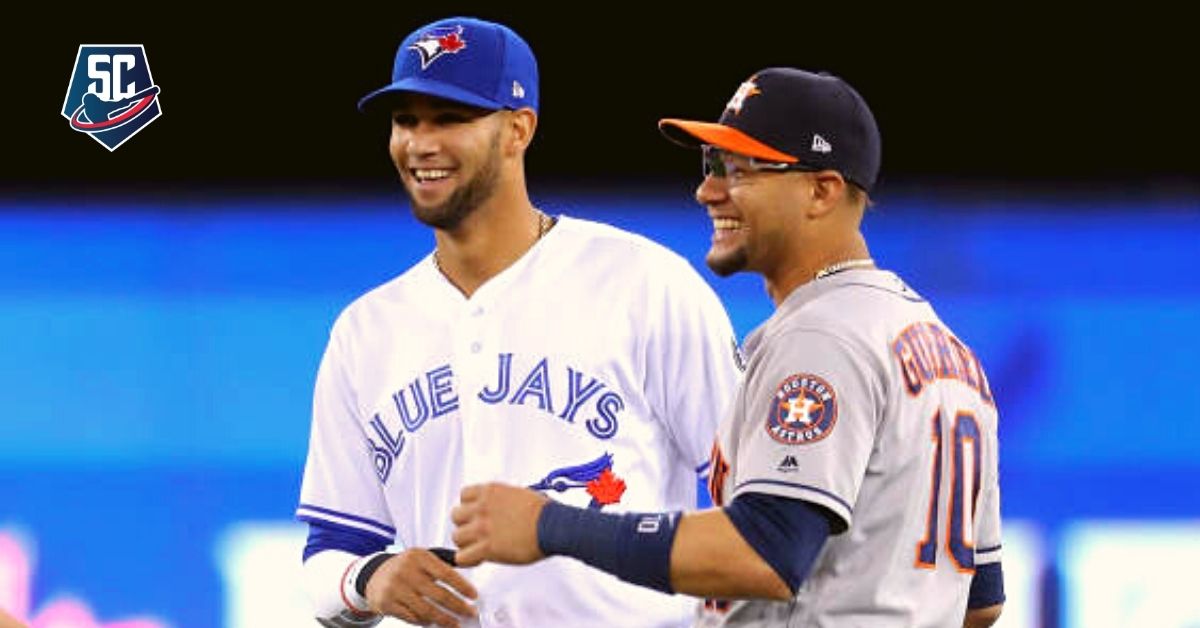 More than being brothers and logically having the same surname, Lourdes and Yulieski Gurriel have more things in common than one might think. Today, both are key figures in the lineups of the Toronto Blue Jays and the Houston Astros, respectively, and their game or circumstances generally go hand in hand thanks to great similarities.

On Full Swing, we take three of the greatest commonalities between Yunito and Yuli. Let’s tackle them without further ado for your enjoyment…

1. No problem with changing position

Both Yulieski and Lourdes changed positions after reaching the Major Leagues. In the case of Yulieski, this began his time with the Astros as a third baseman, although this lasted only 21 commitments. The year after his debut, in 2017, he moved full-time to first base. As a result and proof of his excellence, he just won the American League Gold Glove for defending him at first base.

If we look at what Yunito has done, he started with the Blue Jays as an infielder, specifically at second base and shortstop. At those positions, he played 24 and 46 games, respectively, in his debut campaign (2018). The following year (2019), he moved full-time to left field. So good has Gurriel Jr.’s behavior been in left field that he, even though he didn’t win it, was a Gold Glove finalist the past two seasons.

2. They destroy the same launch

The slider is the Gurriels’ favorite dish in the batter’s box. This is demonstrated by his numbers against that pitch in the 2021 campaign. The best was Yulieski, who saw the slider on 21.9 percent of the total pitches he received. The oldest of the Gurriel left a .297 average and a .486 slugging percentage against such a serpentine, in addition to a very low percentage of strikeouts (13% for the total number of plate appearances against the slider).

In Yunito’s case, he finished 103 plate appearances with such pitching and posted a .295 average and a .526 slugging percentage. His experience when the slider was thrown at him included five full-round shots, out of 21 he shot in total in the last tournament.

3. Responding is the mission… ALWAYS