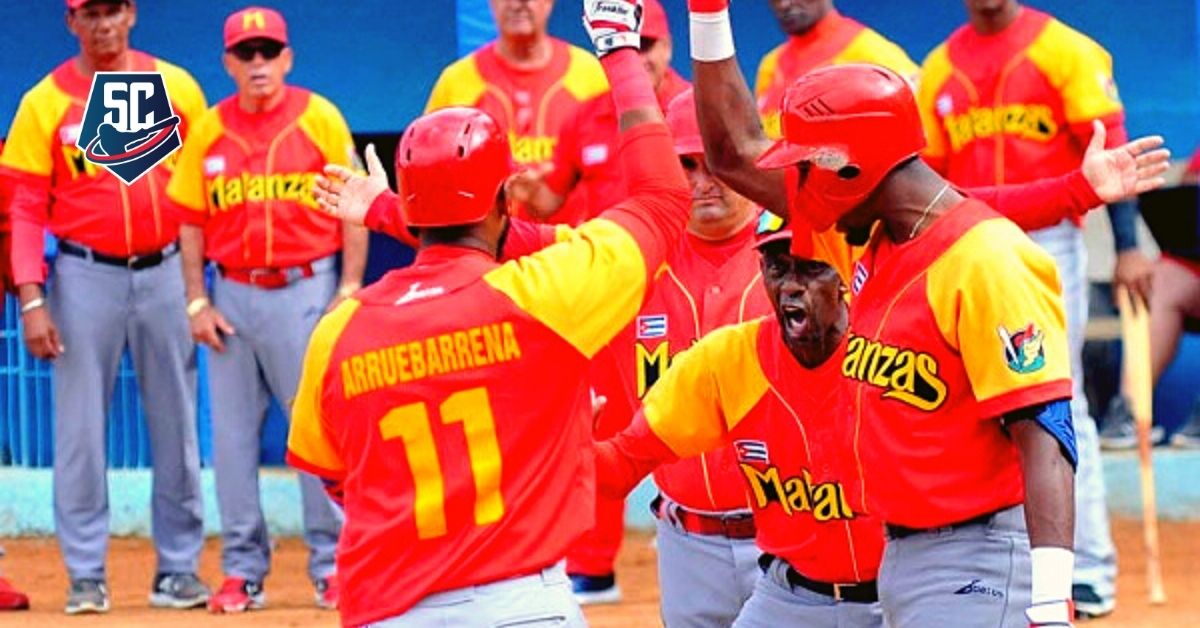 According a post from colleague John Vila of the Cuban News Agency on his Facebook profile, the helmsman of the Athens of Cuba declared that Noelvis Entenza will be the starting pitcher against Granma on January 22 at the Martyrs of Barbados, the day the curtains of the Series will open. National number 61.

Noelvis Entenza is a native of the Pearl of the South, a team with which he played 10 seasons, but he also defended the colors of the blues of the capital between 2013 and 2019, until he finally joined the Crocodiles, the ninth with which he has played. his last two campaigns, adding a title and a subtitle.

It may interest you: VERY GREAT: Maya continues to add awards at 40 YEARS

With 18 campaigns of experience and a hundred victories, the right-hander from Cienfuegos turned Matanzas is emerging as the main starter of the current runners-up, especially since the left-hander Yoanni Yera will not be 100 percent, due to a meniscus injury. inside of his left knee while serving a contract in the Pacific League in Mexico. An MRI scheduled for next Wednesday, January 19, will define his situation.

Finally, he announced that Erisbel Arruebarruena, who is already training with the team, will be the starting shortstop. The Cienfuegos also returned from his recent participation in the Nicaraguan League with the Gigantes de Rivas, there he participated in 18 games, in which he averaged a good .306 average, product of 19 hits in 62 times at bat, including five doubles and three homers, in addition to 11 runs scored and 14 RBIs, with six walks and 21 strikeouts and an offensive line of .389/.532./921 (OBP/SLG/OPS).

Once again, the Matanzas Crocodiles come out as one of the pre-competition favorites to reach the title, being one of the most compact casts; with a line up which he now rounds off with “El Grillo”, a batter of a higher level than the National Series and a pitching staff that, in the opinion of many, is the strongest of the 16 teams, those led by Armando Ferrer have only one target, first place.