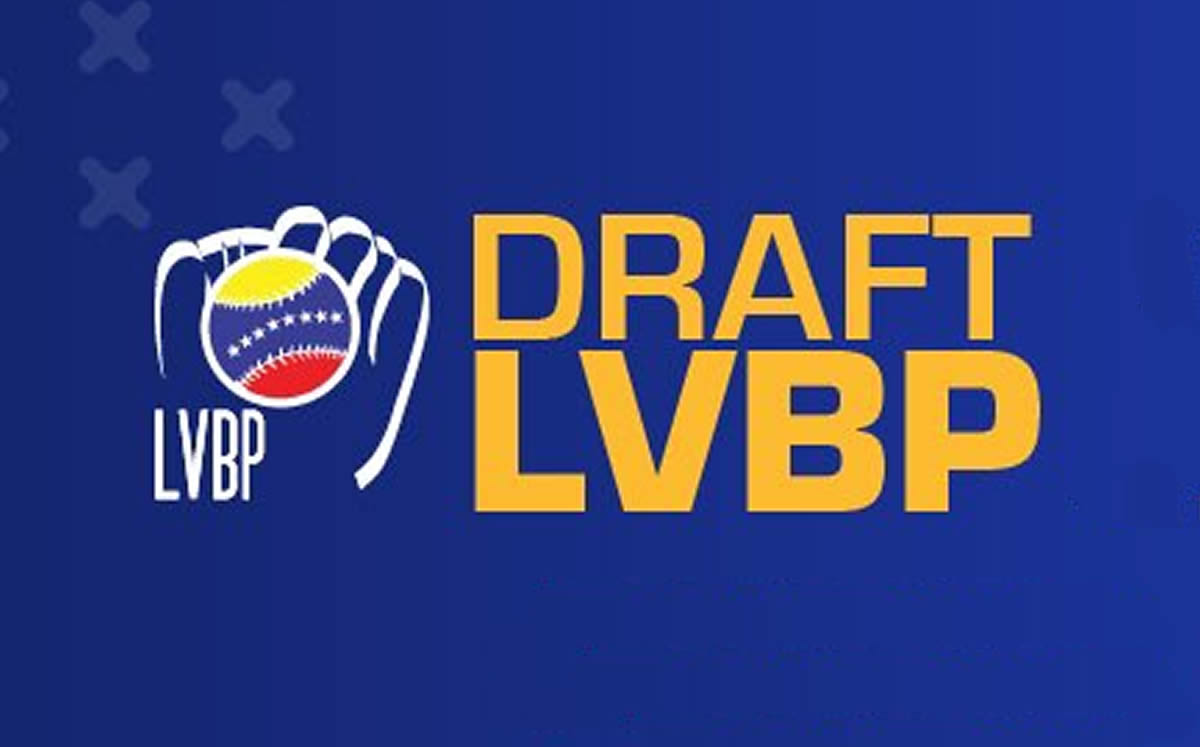 This Friday took place the Additions and Substitutions Draft of the Venezuelan Professional Baseball League (LVBP) for him Round Robin 2021-2022 which starts on Sunday, December 26 and will define the two finalists of the season.

During the event, the five qualified teams had the possibility to make an addition (first round) and a substitution (second round) from the list of available players from the three teams that were eliminated.

The order of choice was determined according to the position in which the clubs finished the Regular Season, being as follows:

The first pick of the Draft was taken by Junior Guerra, who was one of the pitchers with the most innings thrown during the regular role and has a 5-1 record, 3.98 ERA and 1.34 WHIP in six postseason games in which he has participated.

The election of Ramón Flores by the Lara Cardinals also stood out. who finished the season as the batting leader with a .416 average, 22 RBIs, 43 runs scored, 4 homers, 15 extra-base hits and 67 hits in 161 times at bat. He was the only position player selected during the first round.

At the round robin The classified teams (already with their respective reinforcements) will face each other in a total of 16 matches for each one (8 at home and 8 as a visitor) and the first two places will advance to the Final Series according to the percentage of games won and lost. Seventh Inning

LVBP: the reinforcements of the Additions Draft for the Round Robin